Their mom was killed, then their dad died of a heart attack — now people are donating millions for their family 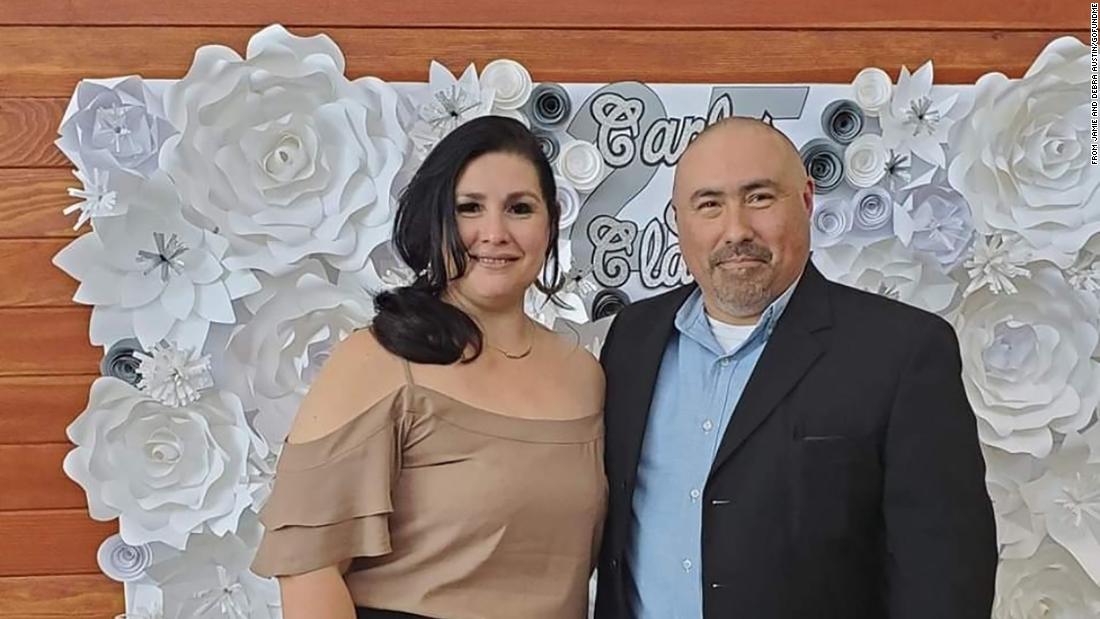 “Irma was a wife, a mother of 4, a cousin, a sister a daughter, an aunt and a wonderful person. She would literally do anything for anybody……no questions asked,” Debra Austin, her cousin, wrote on the GoFundMe campaign she created. “She loved her classroom kids and died trying to protect them.”

The campaign’s initial goal was $10,000. “100% of the proceeds will go to the Garcia family for various expenses,” Austin said.

John Martinez, Irma Garcia’s nephew, also started a GoFundMe for the deceased couple’s family, which raised over $500,000 and was later combined with Austin’s fundraiser.

Garcia had worked as a teacher for 23 years, according to her school biography page. She was killed on Tuesday along with her colleague, Eva Mireles, and 19 children, by an 18-year-old gunman. It was the country’s deadliest school shooting in nearly 10 years.

Her husband Joe died two days later of a fatal heart attack, which the couple’s family has attributed to a broken heart.

The pair were “high school sweethearts,” Martinez said in his fundraiser.

“I truly believe Joe died of a broken heart and losing the love of his life of more than 25 years was too much to bear,” Austin wrote in an update to her fundraiser after Joe’s death.

They leave behind four children, according to Irma Garcia’s school biography: Cristian, Jose, Lyliana, and Alysandra.

Their children attended mass at Sacred Heart Catholic Church in Uvalde on Thursday night, according to CNN affiliate WFAA.

“They were churchgoing people, always willing to help, always seeing what they could do in the community — not just their children,” Father Eduardo Morales, the family’s pastor, told WFAA. “And I hope that we remember how giving they were.”

His words echo Austin’s description of the couple.

“Joe and Irma were amazing people and two of the most loving parents we as a family have ever known. They were so proud of all their kids,” Austin said. “They are loved and missed beyond what words can explain. Thank you again from the entire family.”