Study: Fish off the coast of Florida test positive for pharmaceutical drugs 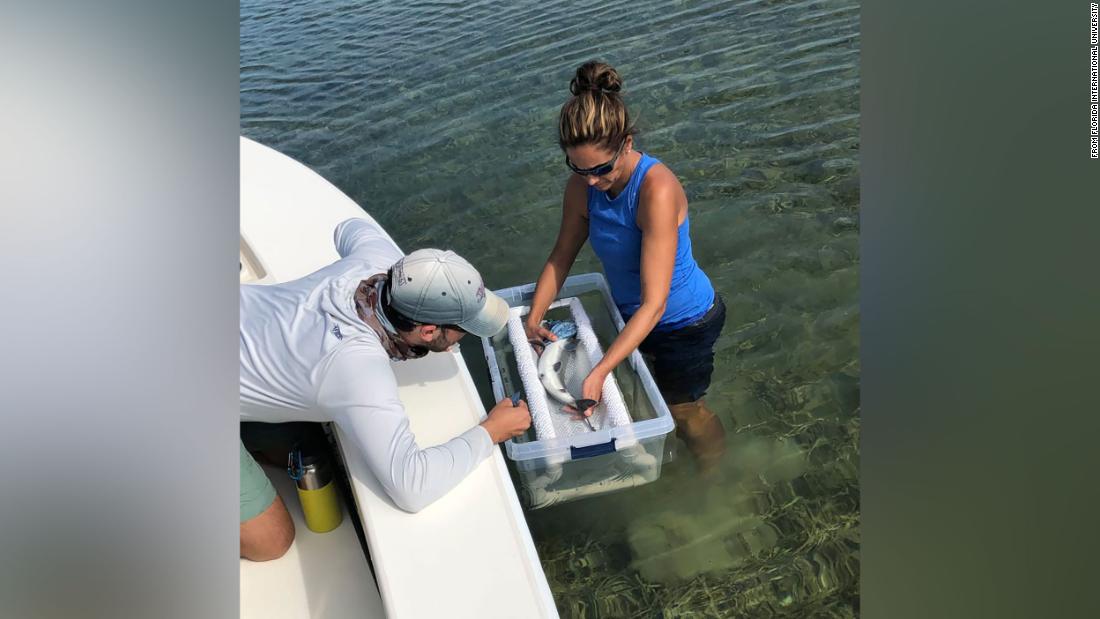 The three-year study was conducted by researchers at Florida International University and Bonefish & Tarpon Trust (BTT), a nonprofit based in Miami focused on bonefish and tarpon conservation, says a news release from the university.

Researchers took blood and tissue samples from 93 bonefish in Biscayne Bay and the Florida Keys since 2018, when the study started. They found each bonefish had an average of seven pharmaceuticals present, including blood pressure medications, antidepressants, prostate treatment medications, antibiotics and pain relievers, according to the release. One fish had a total of 17 different pharmaceuticals in its tissues.

The findings reflect a serious problem with ocean contamination from human wastewater, the university said.

“These findings are truly alarming,” Jennifer Rehage, a coastal and fish ecologist and associate professor at the university, said in the release. “Pharmaceuticals are an invisible threat, unlike algal blooms or turbid waters. Yet these results tell us that they are a formidable threat to our fisheries, and highlight the pressing need to address our longstanding wastewater infrastructure issues.”

The International Union for the Conservation of Nature (IUCN) categorizes bonefish as “near threatened,” with their population declining due to a combination of fishing, habitat loss and water contamination.
Since 2013, bonefish have been a catch-and-release only species in Florida, according to the Florida Fish and Wildlife Conservation Commission. The fish are exciting targets for recreational fishers because they are fast and difficult to catch, and can reach impressive sizes of up to three feet long.