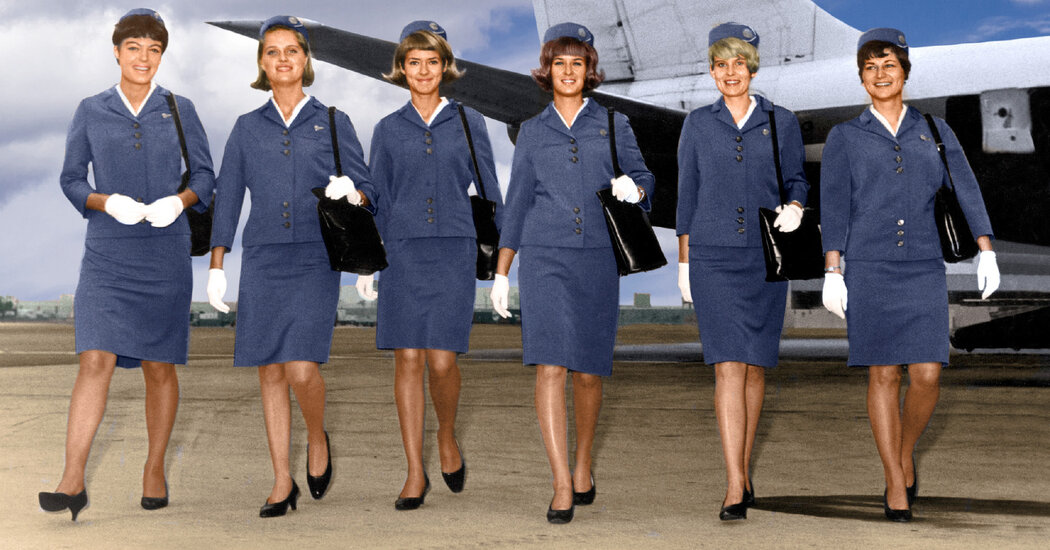 With current-day labor movements at Amazon, Starbucks and other big employers in the news, Nell McShane Wulfhart is on the podcast this week to discuss her new book about a vivid moment in labor history, “The Great Stewardess Rebellion: How Women Launched a Workplace Revolution at 30,000 Feet.” That revolution was launched in the face of working conditions that included contracts with onerous demands about every corner of a woman’s life.

James Kirchick visits the podcast to discuss his new book, “Secret City: The Hidden History of Gay Washington.” The sweeping story, from the days of the New Deal up through Bill Clinton’s presidency, considers the toll of homophobia in the nation’s capital.

“It’s incalculable,” Kirchick says. “The governmental resources that were expended in this, the hundreds of thousands of man hours that went into rooting out, discovering and firing patriotic civil servants. The deep wells of knowledge that were denied this country based upon fear of gay people. We don’t know those numbers. And then there’s of course the impact that it had on individual gay people.”

Also on this week’s episode, Lauren Christensen and Gregory Cowles talk about what they’ve been reading. John Williams is the host.

Here are the books discussed in this week’s “What We’re Reading”:

We would love to hear your thoughts about this episode, and about the Book Review’s podcast in general. You can send them to books@nytimes.com.