Gun Violence Is Like What Segregation Was. An Unaddressed Moral Stain. 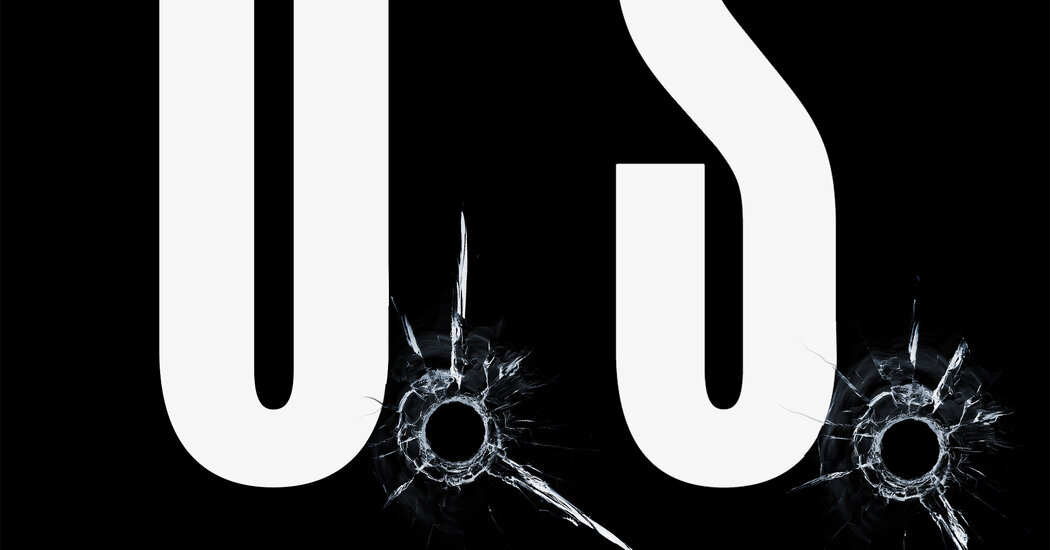 Yet so much of our national dialogue these days urges a laser-focus on notions of privilege, bias, inequity and vocabulary, and while most Americans want some kind of gun reform, most are less on board with the idea that we must revolutionize our attitudes on these other issues. A 2020 Pew Research survey found that in the U.S., only 40 percent say “people should be careful what they say to avoid offending others” vs. 57 percent who say “people today are too easily offended by what others say.”

As I read that, more of us feel that guns are a pressing issue and political correctness is not. And yet our discourse frequently centers on that issue, only briefly focusing on guns in the immediate wake of tragedies. For those who think racism is still our main problem, we might even think of a reckoning on guns as a component of antiracist efforts, given the repeated instances of violence motivated by racism.

Knowing this and knowing that legislative efforts at the national level went nowhere after shootings at Sandy Hook, Parkland, a Walmart in El Paso and outside a bar in Dayton, the reckoning now would not only have to be a renewed attempt to change gun laws, but also about confronting the fact that doing so appears impossible, and what this suggests about the very trajectory of the American experiment.

My pessimism may seem unwarranted. After all, there was a time when it was reasonable to think little would ever really change on the civil rights front in America. Black citizens and others of good will had been demonstrating, making speeches and were thoroughly fed up long before the civil rights victories of the 1950s and 1960s, only to encounter resistance from a united cadre of nakedly racist members of Congress hostile to calls for integration.

Senator Richard Russell Jr. — a Georgia Democrat for whom the Russell Senate Office Building is named — filibustered the Civil Rights Act of 1964, and had, earlier in his career, responded to a challenger by stating: “As one who was born and reared in the atmosphere of the old South, with six generations of my forebears now resting beneath Southern soil, I am willing to go as far and make as great a sacrifice to preserve and insure white supremacy in the social, economic and political life of our state as any man who lives within her borders.”

Part of what turned the tide in the fight for civil rights was a combination of technology and shame. Television offered visual evidence of the barbarity of segregationist racism with a vividness hitherto unknown to many Americans.

But that won’t work this time. The instantly accessible moving image long ago lost its novelty, and most Republicans in Congress give no indication so far of being moved by the images from Uvalde or by the facts. As long as they maintain this posture, they have no more shame than the Dixiecrats of yore — and our system has come to a point where those of us who do have shame, and want to vote for people who will do something about it, are thwarted.