Official: It was 'wrong decision' not to immediately breach classroom door 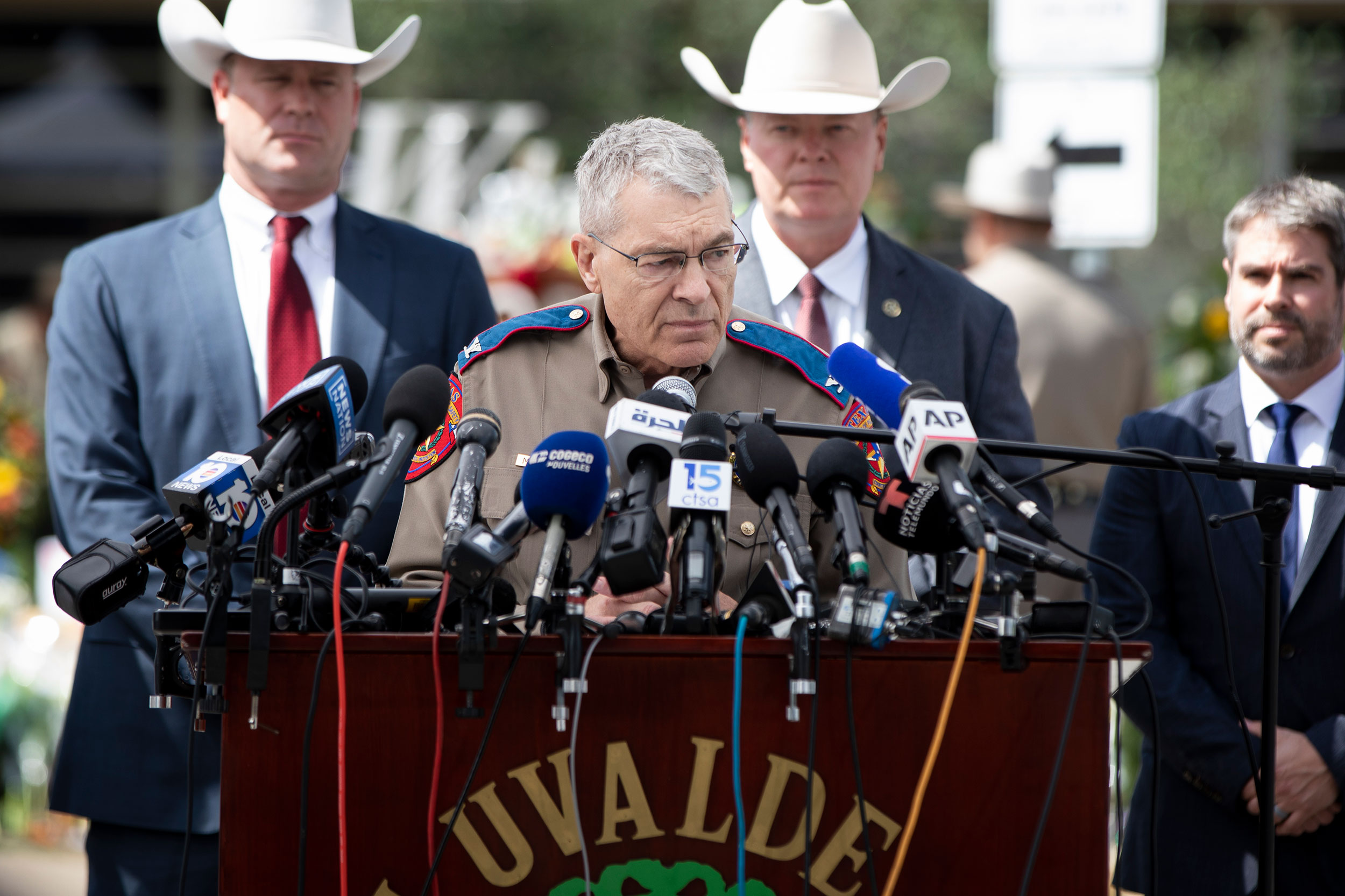 The children who survived the deadly shooting at Robb Elementary School in Uvalde are now reeling from the trauma of fearing for their lives and seeing their friends die.

These are their stories.

The moment his class heard gunfire, Jayden Perez’s teacher locked the door and told her students to “hide and be quiet.”

“It was very terrifying because I never thought that was going to happen,” Jayden told CNN. “(I’m) still sad about some of my friends that died.”

During the interview, Jayden started recalling the names of the deceased with whom he was friends. Then he stopped, looked at a row of crosses behind him bearing their names and said, “basically all of them.”

When asked if he ever wants to go back to school, the fourth grader was clear and concise.

“No, because after what happened, I don’t want to. I don’t want anything to do with another shooting or me in the school,” Jayden said. “And I know it might happen again, probably.”

Second grader Edward Timothy Silva’s class was located near the fourth grade classroom when he heard “loud noises,” he said, which sounded “kind of like fireworks.”

“I have the fear of guns now because I’m scared someone might shoot me,” he said.

His mother, Amberlynn Diaz teared up, saying this is the first time she’d heard her son say that.

11-year-old Miah Cerillo was in the fourth grade classroom where her friends and teachers were shot. When the shooter went to an adjoining classroom, she said she was scared that he would come back and shoot again. She put her hands in her friend’s blood, who was dead next to her, and then smeared it all over herself to appear dead.

She spoke exclusively to CNN about her horrific experience that day, but declined to speak to any men because of what happened. She said she feels comfortable only speaking to women and also did not want to go on camera.

Cerillo was hit by fragments of the bullets, and they are visible on her back, shoulders and the back of her head.

She told CNN that overnight, a lot of her hair fell out in big clumps from where the fragments had hit. Her parents say she is not sleeping, and Cerillo also said she keeps seeing bodies on the ground.

Her parents have started GoFundMe specifically to pay for her therapy.