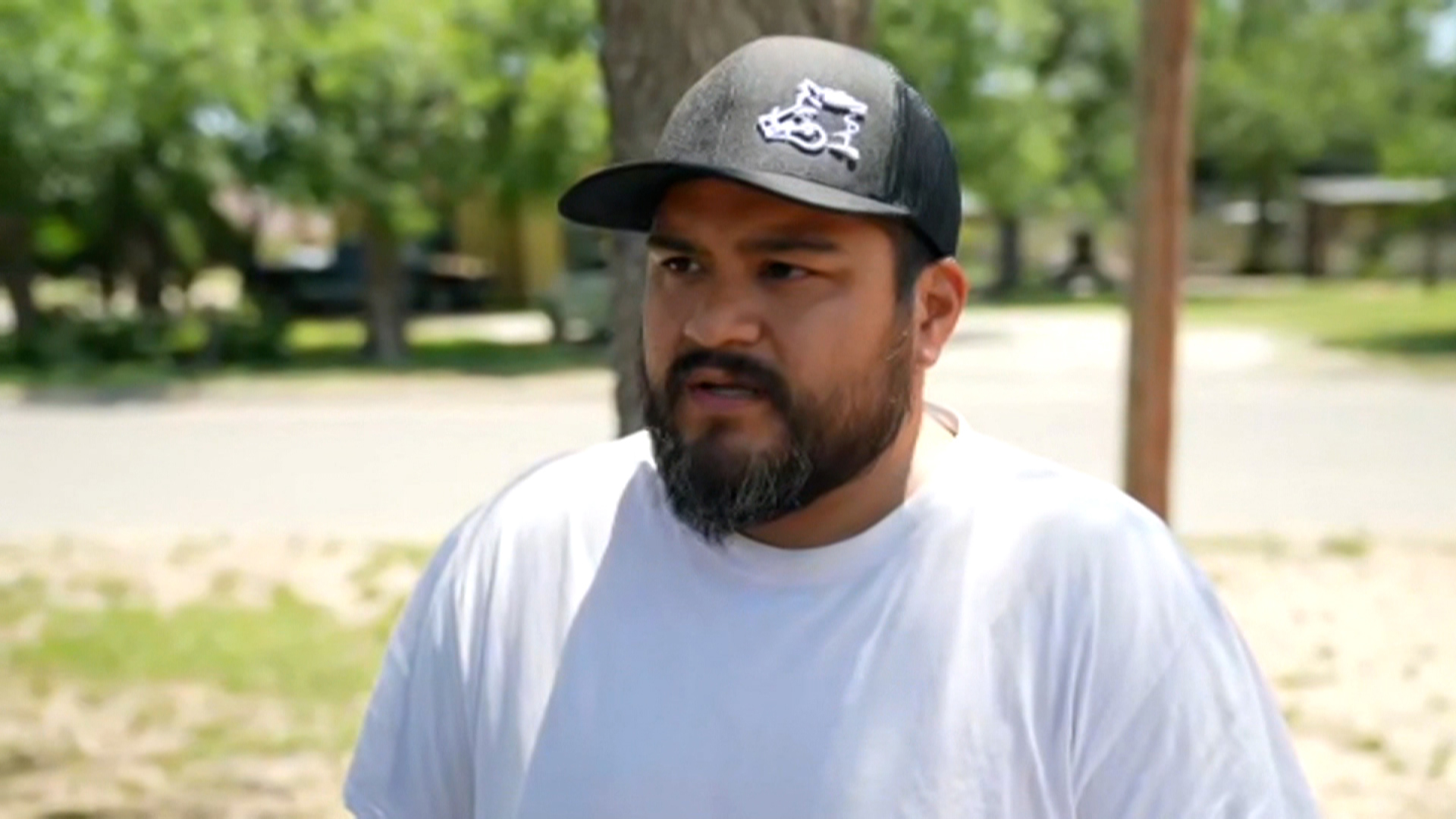 Texas Department of Public Safety Director Col. Steven McCraw on Friday gave a detailed timeline of the mass shooting at Robb Elementary School on May 24 that left 19 children and two teachers dead.

Here are the key moments he laid out (all times are in Central Standard Time):

11:27 a.m.: Video shows that an exterior door to Ross Elementary School that gunman Salvador Ramos entered was propped open by a teacher.

11:28 a.m: Ramos crashes a vehicle near the school into a ditch, gets out and begins firing upon two people who came outside to see the crash near a funeral home. Civilians are not struck by gunfire. The teacher runs to a room to get a phone, returns to the door, and the door remains open.

11:30 a.m.: The first 911 call is made to Uvalde police reporting a car crash and a man with a gun outside the school.

11:30 a.m.: The US Marshals Service says it received a call from a Uvalde police officer requesting assistance.

11:31 a.m.: The shooting suspect reaches the last row of cars in the school parking lot and shooting begins outside of the school. Patrol vehicles reach the funeral home, and a patrol car drives by shooter, who is hunkered down by another vehicle.

11:33 a.m.: The suspect enters the school and begins shooting into a classroom. He shot more than 100 rounds.

11:35 a.m.: A total of seven officers are on the scene, and three officers enter the school, later followed by an additional team of three more officers and a sheriff. Two of the initial officers received grazing wounds from the suspect while the classroom door was closed.

12:17 p.m.: Robb Elementary announces on Facebook: “There is an active shooter at Robb Elementary. Law enforcement is on site. Your cooperation is needed at this time by not visiting the campus. As soon as more information is gathered it will be shared. The rest of the district is under a Secure Status.”