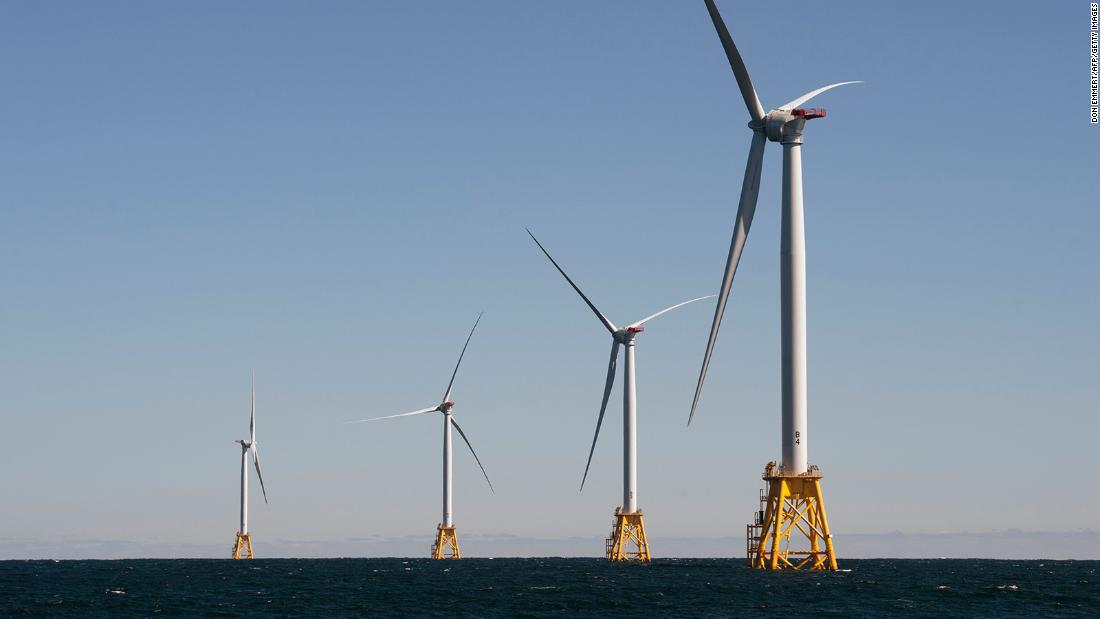 The G7 nations made the new pledge in a 40-page communiqué, in which it also reaffirmed an end to fossil fuel subsidies by the end of this year.

The G7 includes the United States, Canada, France, Germany, Italy, Japan and the United Kingdom, as well as the European Union. Their decisions on energy and climate are often pitched to the wider G20 group, which together produce 80% of the world’s greenhouse gas emissions. The G20 will meet in Bali in November.

The decision was made against the backdrop of Russia’s war in Ukraine, which has given a renewed sense of urgency — in Europe in particular — to expedite the transition to cleaner energy sources.

German Minister for Economic Affairs and Climate Action Robert Habeck told a press conference Friday that the amount of carbon dioxide in the atmosphere means the world cannot contain global warming to 1.5 degrees Celsius above pre-industrial levels. This is the temperature rise threshold that scientists say is necessary to avoid worsening climate change and pushing crucial ecosystems to tipping points.

“Whatever we can do won’t be enough to reach 1.5 as a maximum of global warming. We shouldn’t say now that if we can’t reach the target, we must give up. The opposite is true,” he said.

“The only question we have to face today is how can we act, consistently, on a political level, in the coming years?”

Phil MacDonald, chief operating officer of the climate and energy research group Ember, said the decision had “changed the game for the global electricity transition.”

“The science shows that decarbonizing electricity by 2035 is the quickest and cheapest way to Net Zero,” he said, referring to a goal where the world emits as little greenhouse gas as possible and offsets any that are impossible to avoid. Developed nations are typically aiming to reach net zero by 2050.

“The G7 have made a step in the right direction today by putting a date for largely decarbonized power sectors,” said Maria Pastukhova, a senior policy adviser with the think tank E3G. “It is a key signal towards the rest of the world that the current crisis and efforts to secure new fossil supplies will be time bound. It validates that, over the last months, the decarbonization of the power sector has grown from climate into security objective — now delivery needs to follow.”