The 'worst' drivers in Europe revealed 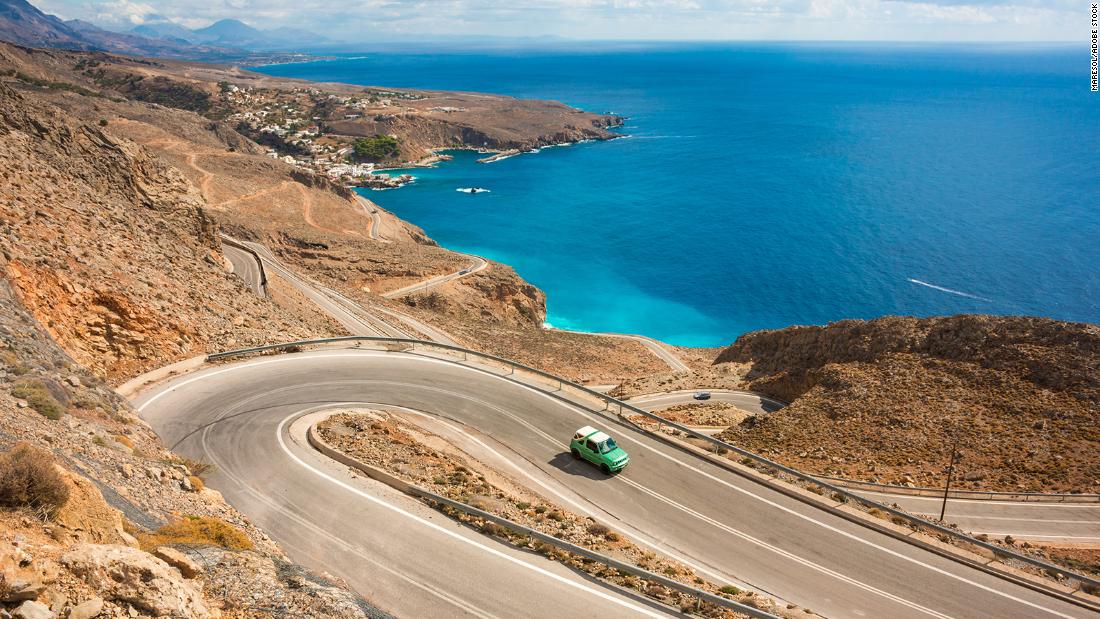 (CNN) — Planning on a European vacation this summer? Look out for aggressive, dangerous and drunk drivers — at least, according to the Europeans.

A new survey has found that 79% of them have a negative opinion of their fellow drivers — while, of course, 97% of them take pride in their own excellent driving.

The survey of 12,400 Europeans in March 2022 was commissioned by France’s Vinci Autoroutes, which manages French freeways. It was conducted by polling company Ipsos, which asked at least 1,000 people in each of 11 countries about their own driving habits, and those of their fellow drivers, at home and abroad.

By the looks of it, vacationing drivers will be in for a shock. A whopping 42% of Poles said that driving is about “every man for himself” (compared with just 7% of Spaniards), while a quarter of Brits claimed not to be the same person behind the wheel as in front of it.

The survey also takes on national stereotypes and — often — finds them to be true. Just 16% of Italian drivers said that their fellow Italians were polite, while 14% of French drivers reckon that French drivers are stressed.

True to form, the Brits seemed the most self-effacing, reckoning that just 68% of their fellow drivers paid attention, and under half being calm and courteous.

However, when it came to judging other nations, things looked a little different. The Germans — known for their hyper-speedy autobahns — decided that just 30% of other countries’ drivers were aggressive, and even fewer irresponsible.

The least judgmental were the Spanish and the Brits, 70% of whom had something negative to say about their friends on mainland Europe. That sounds like a lot, till you hear about the others.

If you’re heading to Greece this summer, you might want to get a good night’s sleep and grab a coffee before hitting the road to make sure you’re on top form. The Greeks were the most critical of other nations’ driving habits, with 91% of them using negative descriptions of their peers.

Greek drivers (pictured in Thessaloniki) were the most critical of others, yet admitted to the most rule-breaking themselves.

Having said that, they also came top for self-reported “uncivil behavior” in their own cars, with just about half reporting swearing, honking, overtaking on the wrong side of the road, or leaping out of the car to have words with another driver. They were also the country most likely to tailgate an ‘annoying’ car in front. So keep those eyes on the rear view mirror if you’re planning a trip to Greece this summer — or consider Slovakia, which came bottom in the tailgating table.

Greece also scored the highest on dangerous driving, with around a third of drivers admitting to behaviors like speeding, skipping a red light, not slowing down for roadworks, and not keeping a safe distance between cars.

Meanwhile only 20% of Greeks could muster anything positive to say about other nations’ drivers, while the UK again topped the board, with 50% saying nice things about their rivals.