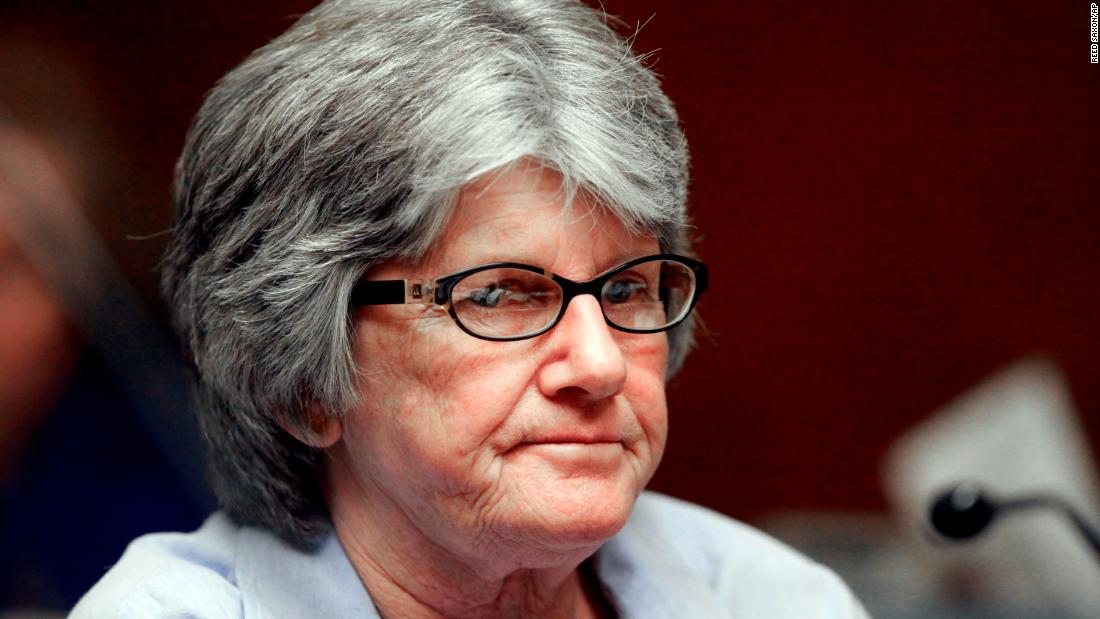 The decision will head to the Board of Parole Hearings Legal Division for review, a spokesperson for the California Department of Corrections and Rehabilitation said.

She had been denied parole 14 times since her conviction. The review process by the legal division could take up to 120 days. After that, the proposed parole decision goes to the governor’s desk, where he has the authority to either reverse the decision or allow it to stand, according to the CDCR spokesperson.

Gov, Gavin Newsom’s office said in a statement that the decision is still under review and referred to the state’s website for more information on the process.

“In all cases that reach him, the Governor carefully reviews parole decisions to determine whether a parole grant is consistent with public safety,” the statement said.

Krenwinkel was last denied parole was in 2017. It’s unclear why the decision moved forward on the latest attempt.
The gruesome crimes came at a time filled with racial tensions in the US. Prosecutors in the case said Manson wanted to spark a race war, hoping the Black Panthers would be blamed for the killings.

Krenwinkel was initially sentenced to death in 1971. A year later, the California death penalty was ruled unconstitutional and her sentence was commuted to life. The death penalty has since been reinstated.