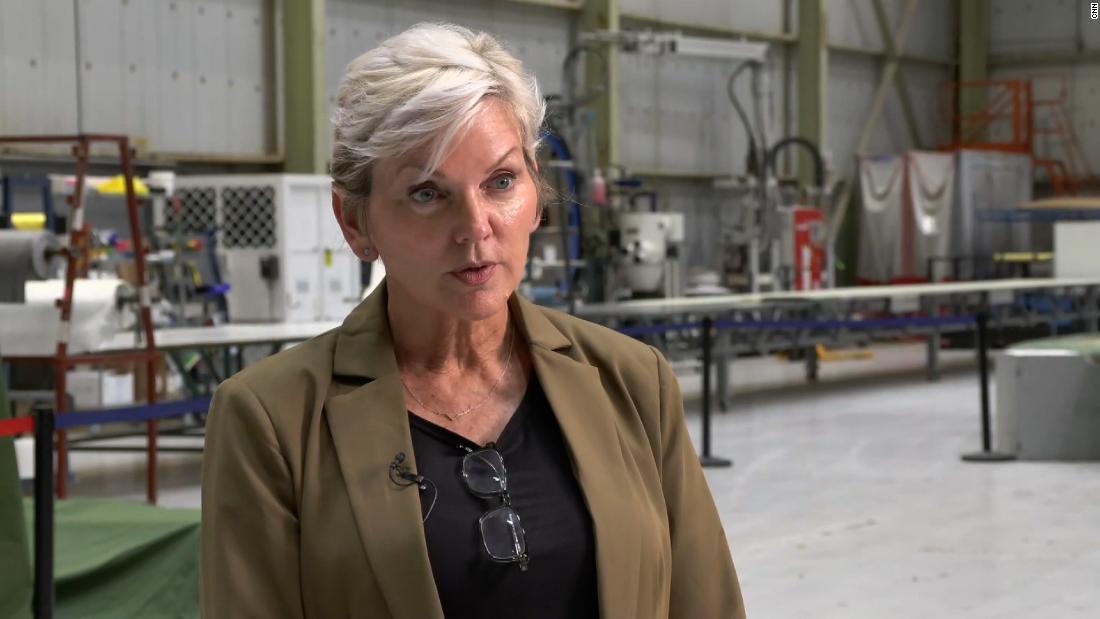 “I wouldn’t trust them,” US Energy Secretary Jennifer Granholm told CNN in response to a question about whether Russia will ever again be considered a reliable energy supplier. “They have to prove they are a reliable partner and they’re certainly not doing that.”

Russia’s invasion of Ukraine and the ensuing sanctions from the West have sent oil prices skyrocketing, lifting gasoline and diesel prices in the United States to unprecedented levels. Natural gas prices also have climbed around the world.

“They are weaponizing energy, which is another reason why as a nation, we should move to energy sources that cannot be weaponized,” Granholm said while speaking from a General Electric wind turbine testing facility in New Orleans on Tuesday.

Of course, Russia could argue that the West is also weaponizing energy. The United States and other countries have banned imports of Russian oil, natural gas and coal. Europe is debating similar steps.

Although the war and inflation are drawing attention to the challenges of transitioning away from fossil fuels, Granholm said that Russia’s invasion of Ukraine only underscores the need to invest in clean energy.

For now, though, the world economy is still very much reliant on fossil fuels.

That reliance has prompted the Biden administration to aggressively drain oil from the Strategic Petroleum Reserve in an effort to blunt the war-triggered price shock.

During a tour of an SPR site on Tuesday, Granholm questioned reserve officials about how the system works to respond to crises like the current one. US emergency stockpiles of oil are now at the lowest level since 1987.

Analysts have partially blamed the most recent spike in gas and diesel prices on the fact that US refineries can’t keep up with strong demand, especially as more US petroleum products get shipped overseas because of war-related disruptions.

The system also has lost firepower in recent years as several refineries have shut down or been converted to process cleaner sources of fuel. Refining capacity is down 5.5% over the past two years, according to the US Energy Information Administration.

Asked if she would support building a new refinery in the United States, Granholm told CNN, “I would, actually.”

Granholm noted that since 2019, six refineries have closed in the United States and added that while new refineries would take years to have an impact, they could serve multiple purposes, including supplying sustainable aviation fuels.

“We should look at all options that will help to increase supply,” Granholm said, “and refining right now is really a big bottleneck.”

No new refineries have been built in the United States in decades and questions about the future of fossil fuel use make such massive investments difficult, if not impossible.