What Greg Abbott gets wrong about the Uvalde shooting 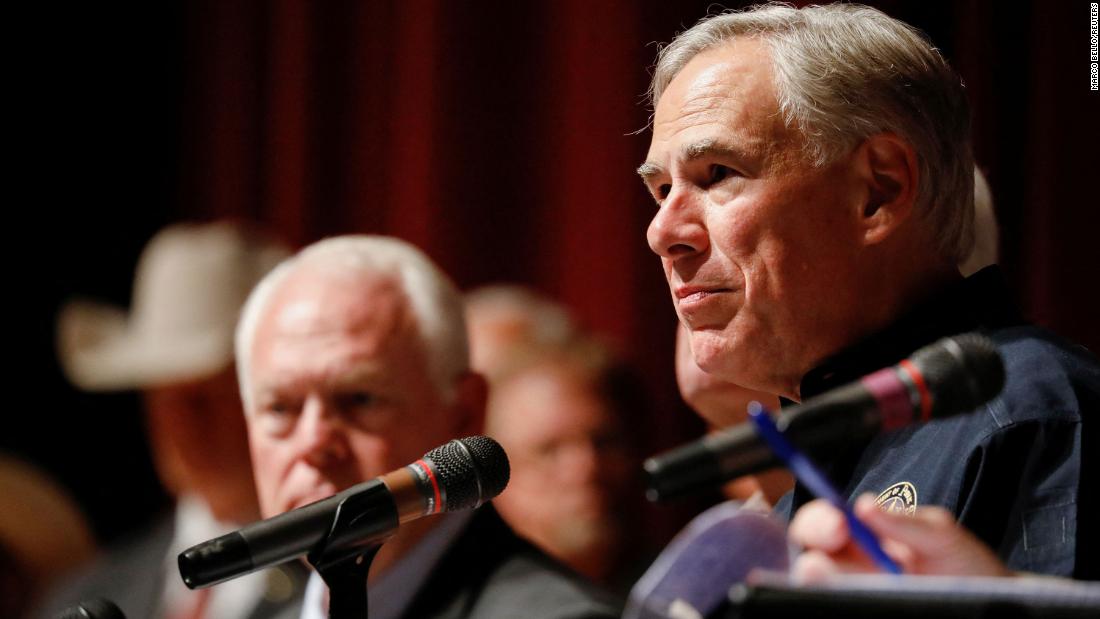 “Before coming out here, we had a long discussion with law enforcement at all levels,” said Abbott at a press conference on Wednesday. “I asked the sheriff and others an open-ended question and got the same answer from the sheriff as well as from the mayor of Uvalde. The question was, what is the problem here? And they were straightforward and emphatic. They said … ‘we have a problem with mental health illness in this community.’ And then they elaborated on the magnitude of the mental health challenges that they are facing in the community and the need for more mental health support in this region.”
The implication was clear: The shooter was deranged. And he was part of a broader mental health challenge facing Texas and the country. (I’ll note here by way of context that Abbott cut $21 million from the department that oversees mental health in the state earlier this year.)

And left unsaid, but clearly implied, was this: This slaughter was not really about guns.

Except that we know that’s not true.

Start here: To accept Abbott’s explanation that what happened in Uvalde was about mental health and not guns, you have to believe that the entire rest of the world doesn’t have mental health challenges.

Why? Because study after study has shown that school shootings — much less the broader category of mass shootings — are remarkably more common in the United States than in the rest of the industrialized world. According to a CNN review from 2018, there were at least 288 school shootings in the US in the previous 9 years, which was 57 times (not a typo) more than other G7 countries combined. COMBINED.
According to a 2017 study from Adam Lankford, a professor of criminal justice at the University of Alabama, the US accounted for 31% of mass shootings globally between 1966 and 2012, despite having only 5% of the world’s population.

If this were solely a mental health issue and not a gun issue, you would have to conclude that the US is uniquely affected by mental illness. It is not.

Take depression. According to the World Health Organization, an estimated 3.8% of the global population — 280 million people — suffer from depression. What about teenagers like the one who committed the murders in Uvalde? “Globally, it is estimated that 1 in 7 (14%) 10-19 year-olds experience mental health conditions, yet these remain largely unrecognized and untreated,” says WHO.

The simple fact is that mental health challenges exist across the world, particularly amid the ongoing Covid-19 pandemic that has so fundamentally disrupted the way we live.

Now, consider this: There were more than 393 million guns in the US as of 2017, according to the Small Arms Survey. That’s, roughly, 120 guns for every 100 people in the country. By way of comparison, France had an average of 19 guns per 100 civilians. India had five.

The numbers are clear: Trying to blame mass shooting solely on the mental health crisis we have in this country badly misses the point. Which is not to say that we don’t have major issues with our collective mental health! We do! But, we also have a problem with the proliferation of guns in this country. Those two facts don’t exist in a vacuum. They are inextricably linked.