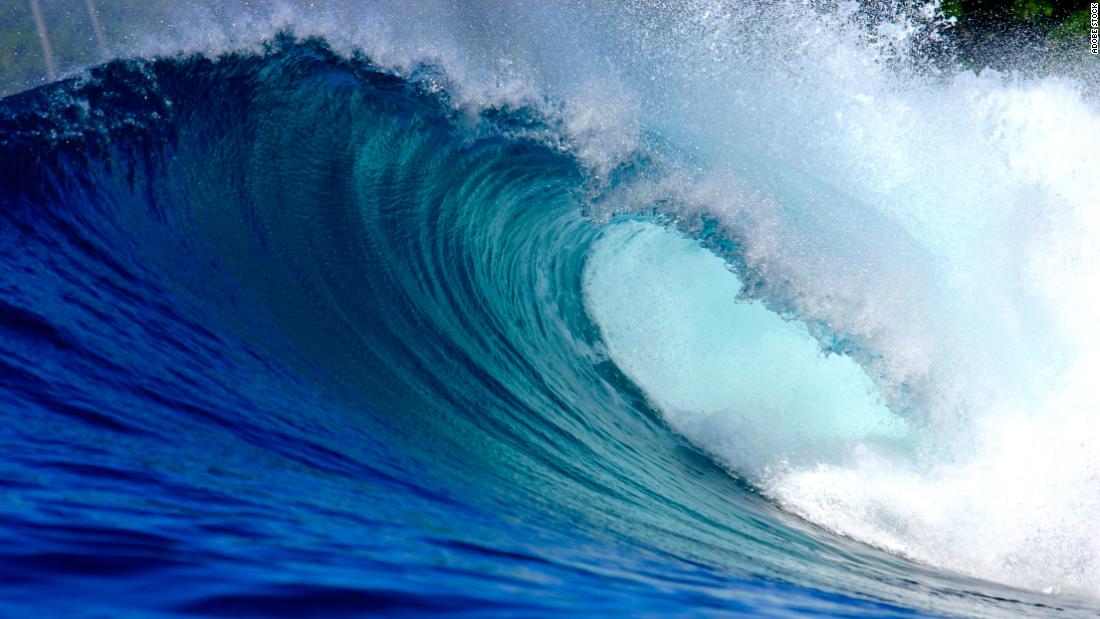 On Thursday, the Cook Political Report with Amy Walter, a nonpartisan handicapping service, moved 10 of its House race ratings in favor of Republicans and adjusted its predictions of GOP gains in the fall upward to between 20 and 35 seats.

“Given that President Biden’s job approval is underwater in dozens of districts he carried in 2020, any Democrat sitting in a single-digit Biden seat (or a Trump seat) is at severe risk and even a few in seats Biden carried by 10 to 15 points could lose — particularly in ‘orphan’ states without competitive statewide races driving turnout,” wrote David Wasserman.
The Cook Political Report now has 35 Democratic seats in its “toss-up” category or worse. It has only 10 Republican seats in those same positions.

That’s in keeping with how other political handicapping outlets are assessing the current political moment.

“While Biden’s poor standing sets the stage for a national election with down ballot consequences, Democrats will try to run dozens of individual races in which their battle-tested incumbents can weather the storm by discrediting GOP candidates,” wrote Nathan Gonzales and Jacob Rubashkin in a recent edition of their Inside Elections newsletter. “Some Democrats are currently running ahead of Biden’s job rating but that isn’t sustainable on a broad scale as voters focus on races and realize control of Washington is at stake. Democratic survivors in competitive districts will be the exception rather than the rule.”
Inside Elections lists 21 Democratic seats in its “toss-up” categories or worse, while Republicans have just 9 seats in similar peril.

The confluence of these prognostications are built on several historical trends that have been predictive over decades.

The first is that midterm elections tend to be bad for the president’s party. Since World War II, the average seat loss for a president’s party in the midterms is 26.
That trend is exacerbated when the president is unpopular — as defined by having an approval rating under 50%. As Gallup noted in 2018:

“The president’s party almost always suffers a net loss of U.S. House seats in midterm elections. However, losses tend to be much steeper when the president is unpopular. In Gallup’s polling history, presidents with job approval ratings below 50% have seen their party lose 37 House seats, on average, in midterm elections. That compares with an average loss of 14 seats when presidents had approval ratings above 50%.”

Biden’s approval rating sits at 41% in the most recent Gallup survey and has not been higher than 43% since August 2021.

The second predictor of gains and losses in a midterm is the so-called generic ballot question. (Wording varies poll by poll but, generally speaking, the question asks whether you would vote for the Republican or Democratic candidate for House if the election were held today.)

The generic ballot tends to favor Democrats — marginally — in a neutral political year. (Much more on the “why” of that here.) A recent national poll from Quinnipiac University showed Republicans with a four-point edge on the generic ballot.

The reality of this current political moment is that things appear to be getting worse for Democrats the closer we get to the election. Fears of a wave washing away even incumbents previously considered safe now seem entirely justified.