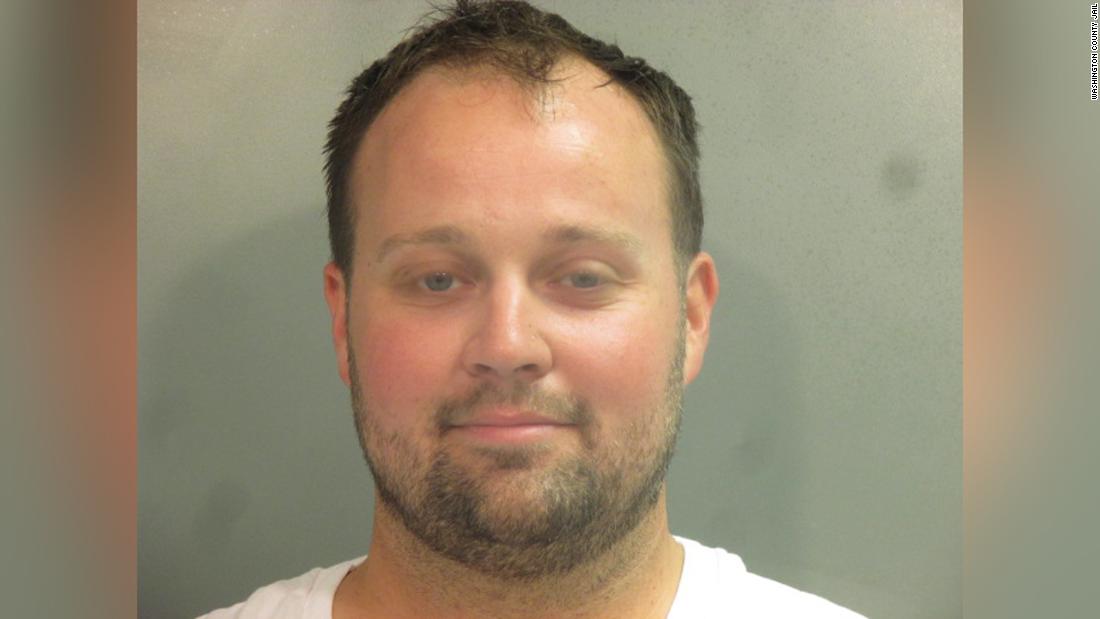 CNN has reached out to Duggar’s attorney for comment but did not immediately hear back.

Duggar is the oldest son of Michelle and Jim Bob Duggar, whose family and devout Christian lifestyle were the subject of the TLC show “19 Kids and Counting.”

The show was canceled in 2015 in the wake of allegations that Josh Duggar had molested girls as a teen, including two of his sisters, Jessa Seewald and Jill Dillard, who spoke about the allegations in an interview with Fox News.

He was never charged in relation to those allegations.