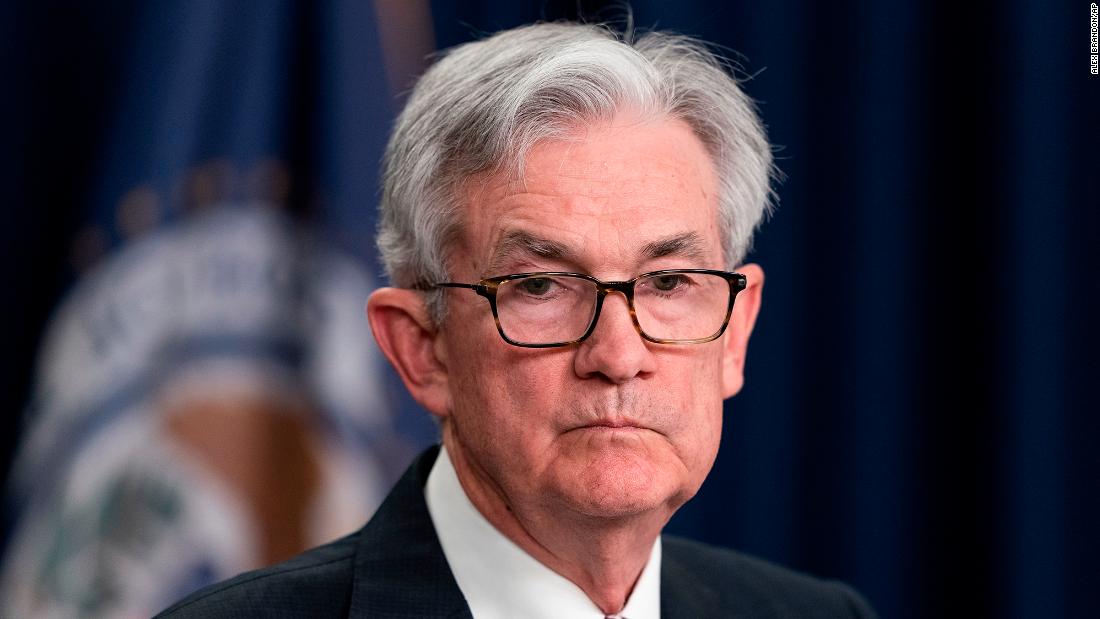 “Most participants judged that 50 basis point increases in the target range would likely be appropriate at the next couple of meetings,” according to minutes from the early May meeting of the Federal Open Market Committee, the Fed’s policymaking arm.

Market participants already expected as much. After all, the Fed is trying to combat the highest inflation rate in 40 years, even as economic data showed some easing of price pressures in April.

“We’re going to have two consecutive 50 basis point hikes over the next few meetings. If it’s less, the market will think the Fed doesn’t take [the economic situation and high inflation] seriously. If it’s more, [the market] will think it’s worse than we thought,” said David Rubenstein, co-founder and co-chairman of the Carlyle Group, during a panel at the World Economic Forum in Davos earlier this week.

That said, the minutes made the Fed appear even more hawkish in the context of the past week, according to Thomas Simons, money market economist at Jefferies. Financial markets have witnessed some turbulence since the Fed meeting at the start of the month, and certain economic data — including consumer sentiment — was weaker than expected.

The next policy-setting Fed meetings are scheduled for mid-June, late July and late September.

But the Fed’s actions won’t simply turn off the tap when it comes to inflation.

“When inflation gets in to the system, it takes a while to get in, but it takes a lot longer to get it out,” Rubenstein said.

Fed Chairman Jerome Powell has repeatedly stressed the bluntness of monetary policy tools and how it takes time for them to have an effect.

On top of that, the central bank is trying to cool down the economy without pushing it into a recession. That’s commonly referred to as a “soft landing.”

After US gross domestic product, the broadest measure of economic activity, declined in the first quarter of the year, economists began worrying that the nation might already be in a recession.

But the Fed minutes show Washington’s bankers think otherwise: “The staff […] anticipated that GDP growth would rebound in the second quarter and advance at a solid pace over the remainder of the year,” the minutes said.

Fed officials instead attributed the first-quarter downturn to specific categories that tend to be volatile and would likely be offset by strength in demand, the labor market and industrial production.