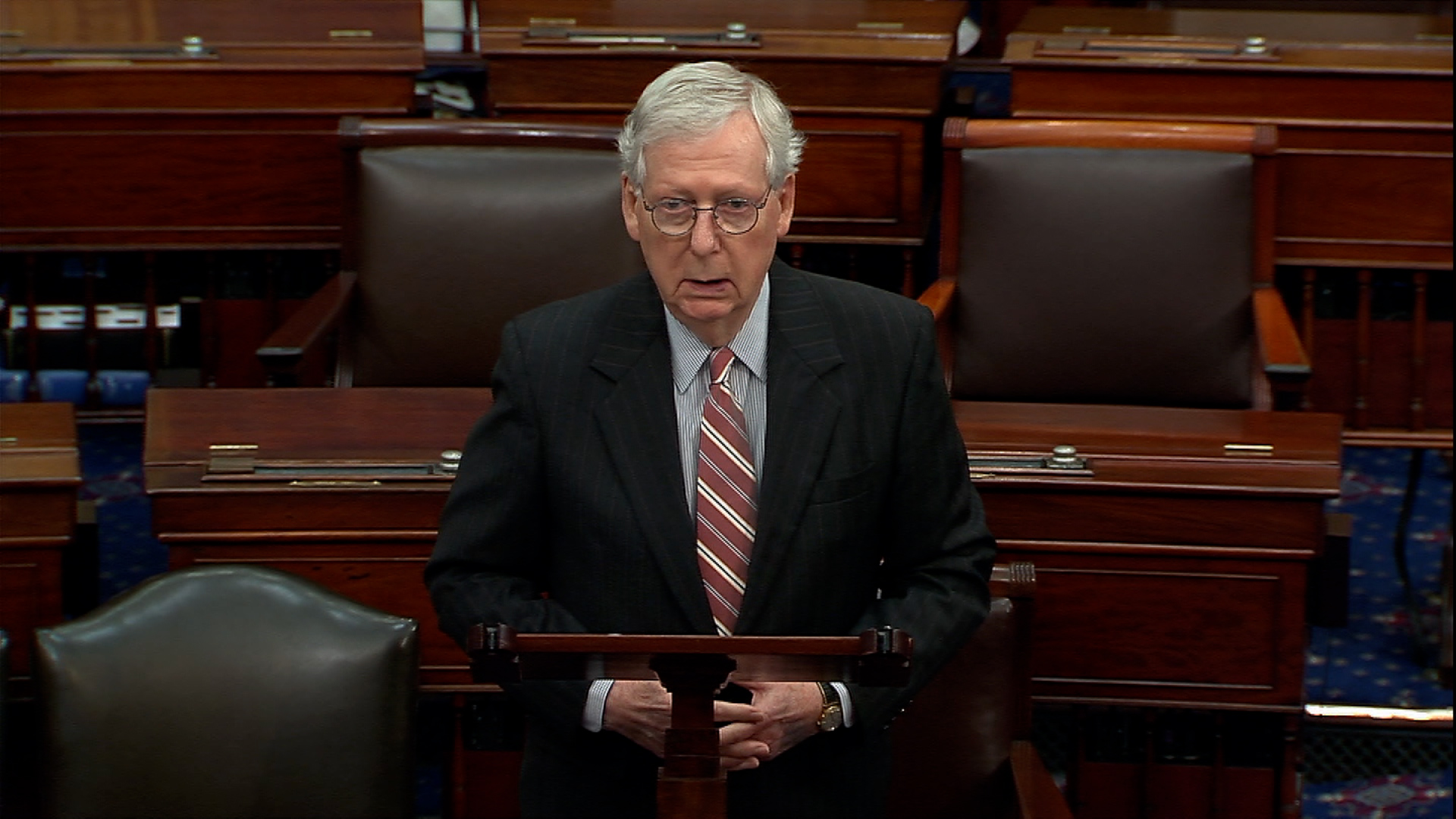 Senate Majority Leader Chuck Schumer said on Tuesday that he “aches for the families” of the victims of the horrific elementary school shooting in Uvalde, Texas. He indicated in his remarks there might not be a vote on the two House-passed background check bills any time soon, arguing Americans know where senators stand on gun safety legislation.

“There is some who want this body to quickly vote on sensible gun safety legislation — legislation supported by the vast majority of Americans, Democrats, Republicans and independents alike,” he said in floor remarks. “They want to see this body vote quickly, so the American people can know which side each senator is on …. I’m sympathetic to that and I believe that accountability votes are important. But sadly, this isn’t a case of the American people not knowing where their senators stand. They know. They know because my Republican colleagues are perfectly clear on this issue. Crystal clear. Republicans don’t pretend that they support sensible gun safety legislation.”

The two House-passed background check bills — if ever brought to a vote in the Senate — are expected to fail due to strong GOP opposition.

Schumer urged Republicans to “work with us” to reach a bipartisan deal on gun reform legislation – but acknowledged this is a very “slim prospect” and “we’ve been burnt so many times before.”

He added that if they cannot reach a “strong bill that has bipartisan support,” which he again reiterated is “unlikely” — Democrats will “continue to pursue this issue on our own. We have no choice. It’s too important. Lives are at stake.”

Schumer pleaded with Republicans to support gun reform legislation. “Please, please, please, Damnit. Put yourself in the shoes of these parents, for once,” he said. “Maybe that thought putting yourself in the shoes of these parents instead of in the arms of the NRA might let you wriggle free from the vice like grip of the NRA. Might free you to act even on a simple measure…Please damnit please think if it was your child or grandchild.”

Schumer also criticized Republicans for focusing on the motives of shooter, as well as concerns of mental illness versus gun reform. “They talk about the real villain being mental illness and say nothing of the fact that we are a nation suffocated by firearms,” he said. “The US is not an outlier on mental illness, but we are in outlier in the sheer number of guns available in this country. That is why we have so many shootings and other Western countries don’t.”

He added that in the US “the leading cause of death among children is a firearm.”