The shooter barricaded himself in a classroom, killing 19 children and two teachers, official says 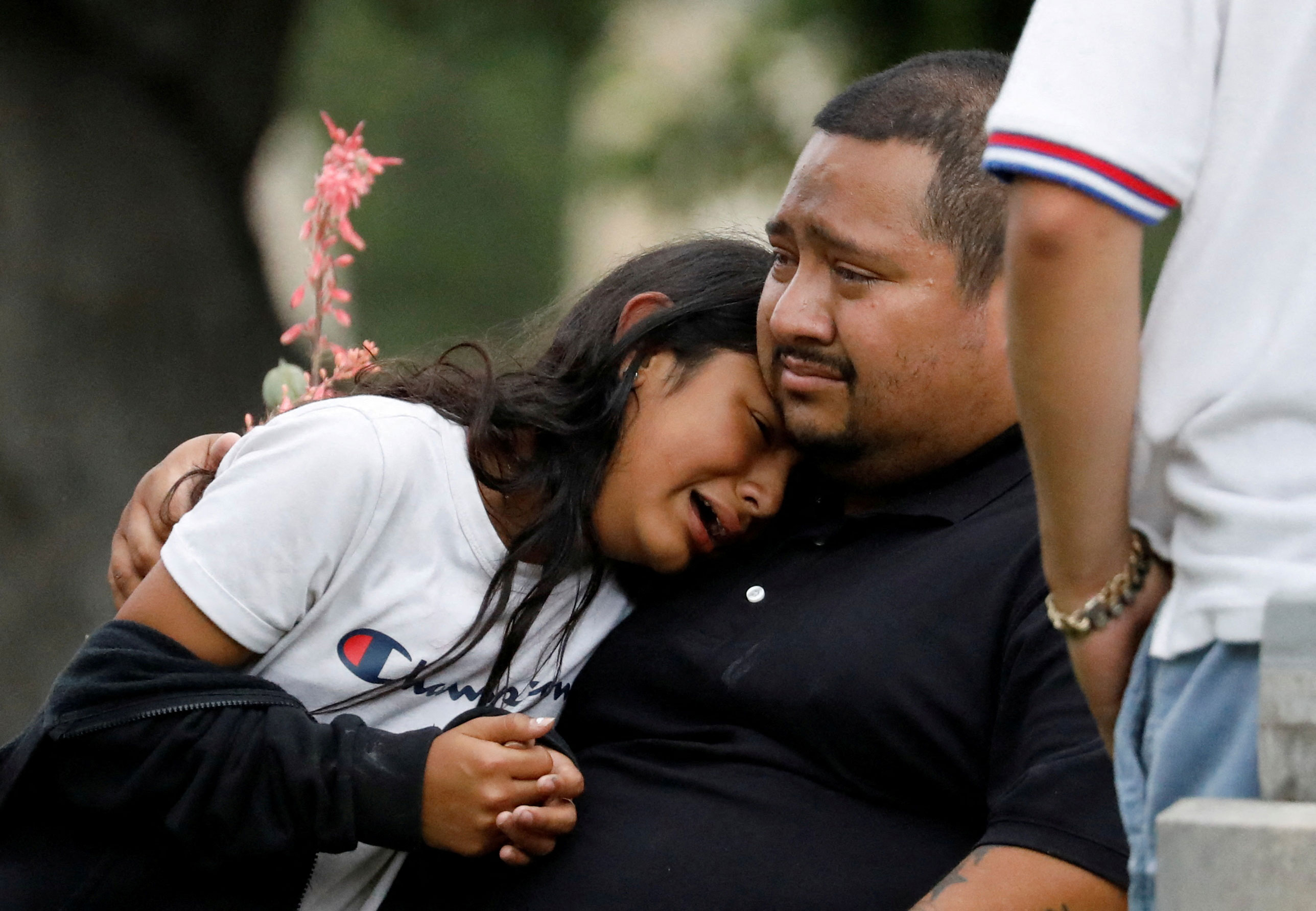 Sen. Chris Murphy dismissed placing the sole blame on mental health for school shootings in America, saying it is too easy to obtain an assault rifle to carry out mass killings.

“We don’t have more mental illness than any other nation in the world. There’s no evidence that there are more mentally ill people here than in Europe. The difference is when people have homicidal thoughts in the United States of America, they can walk down the street to a Walmart and get an assault weapon easier than they can buy a cat or a dog. There’s more red tape involved in pet ownership in this country than there is in assault weapons ownership,” he told CNN’s Jim Sciutto.

“So the difference is not mental illness. The difference is that people who are having breaks with reality in the United States can get their hands on a weapon of mass destruction,” he said.

“That shooter made it inside the school, and unless you are literally planning on putting an army battalion at every school in this country, it only takes a handful of minutes for an individual with an assault weapon to kill 20 or 30 people,” Murphy said.

Murphy, a Democrat from Connecticut who has been outspoken on gun reform since the Sandy Hook school shooting in his state, yesterday gave a speech on the Senate floor slamming his fellow lawmakers for doing “nothing” as school shootings continue.

He told Sciutto that “we just don’t have enough Republican partners right now” to work out a compromise on gun legislation, like for stronger gun background checks.

“This is a problem that has been endemic in the Senate,” he said, adding “maybe that changes this week.”

Murphy said he refuses “to believe that this is inevitable.”

“Is this Congress going to pass something substantial? I can’t guarantee you that. I’m going to try all day today to try to find some compromise but this is ultimately up to voters. Voters get to decide this. Ask your candidates this fall, ‘are you supportive of universal background checks, do you think 18-year-olds should have access to military-style assault weapons?’ and if they say yes, if they support the current law, if they don’t support reform, don’t send them back to Congress. So this is up to Congress, but this is also up to voters as well,” he said.