Trump had a rough night in Georgia 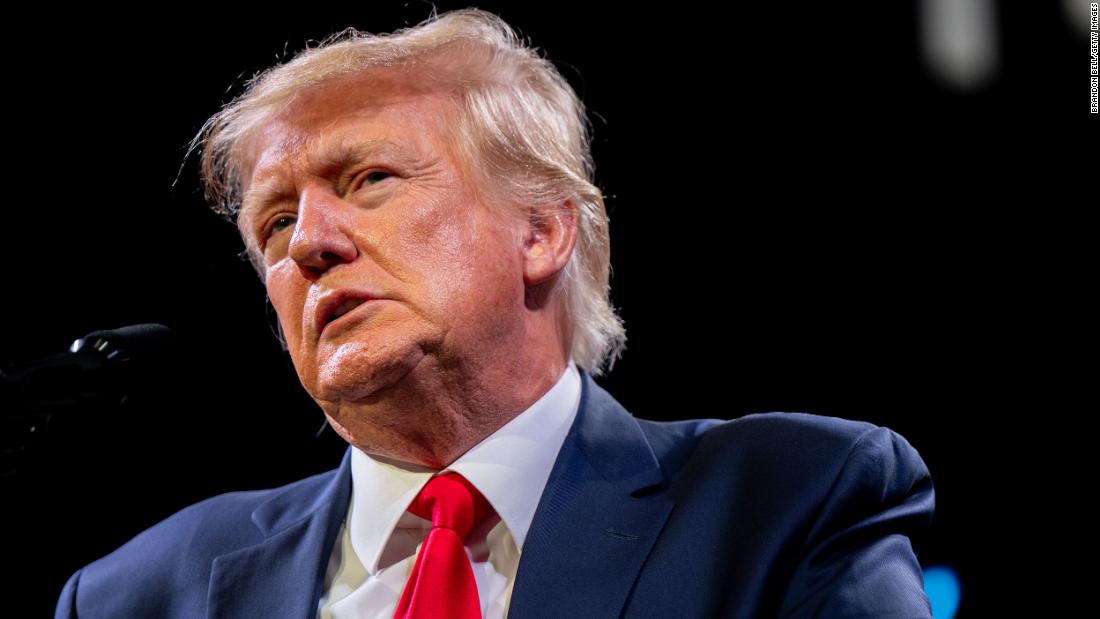 Since the 2020 election, the former President has been fixated on his loss in the state and two Republican politicians who he blamed for that defeat: Gov. Brian Kemp and Secretary of State Brad Raffensperger.

Trump personally recruited primary challengers to both men and loudly and repeatedly proclaimed that he would help defeat them.

It didn’t work out that way.

Kemp is currently leading former Sen. David Perdue by 52 — not a typo — points in the gubernatorial primary. Raffensperger is ahead of Rep. Jody Hice 52% to 33% in the secretary of state primary, avoiding an expected June runoff. (And in Georgia’s Republican primary for attorney general, the Trump-endorsed candidate lost with just 26% of the vote.)

It’s impossible to look at those results — and the attention, money and time that Trump dedicated to the state — and see anything other than an utter political disaster for the former President.

So, what happened? After all, Trump’s endorsement has, generally speaking, been a boon to candidates who have received it. While a Trump endorsement isn’t a guarantor of victory, he has, without doubt, helped candidates in places like Ohio and Pennsylvania already this primary season.

A few reasons for Trump’s defeats on Tuesday jump to mind:

1) It’s hard to beat incumbents. While Trump has changed a lot of the longtime rules governing politics, he hasn’t changed all of them. And one of the most dependable rules in the business is that incumbents are hard to knock off. While Perdue had been elected statewide, he was out of office. Kemp, on the other hand, smartly used his powers of incumbency to reward friends and punish those who crossed him to support Perdue. In the secretary of state race, Hice performed relatively well in his own congressional district, but ran well behind Raffensperger in the rest of the state.

2) The “big lie” isn’t enough: Neither Perdue nor Hice had any issues on which to run against Kemp and Raffensperger other than the notion that the incumbents hadn’t done enough to fight the false idea that the election in Georgia had been stolen from Trump. That turned out to not be enough — or even close to enough. Republican voters may well have agreed with the challengers on the nature of the 2020 election, but it wasn’t a voting issue.

3) Voters wanted to move on: It’s been a rough two years for Republicans in Georgia. The party not only lost the presidential race in 2020, but lost two Senate seats in early 2021 — defeats that cost Republicans control of the chamber. GOP voters in Georgia sent a very clear message on Tuesday: They don’t want to spend another second talking about the 2020 election.

Trump seemed, unsurprisingly, to not grasp the import of what happened in Georgia.

“A very big and successful evening of political Endorsements,” he wrote on his Truth Social platform. “A great new Senatorial Candidate, and others, in Georgia.” (Trump endorsed Republican Herschel Walker in the Senate race, and the former football star cruised to a primary victory.)