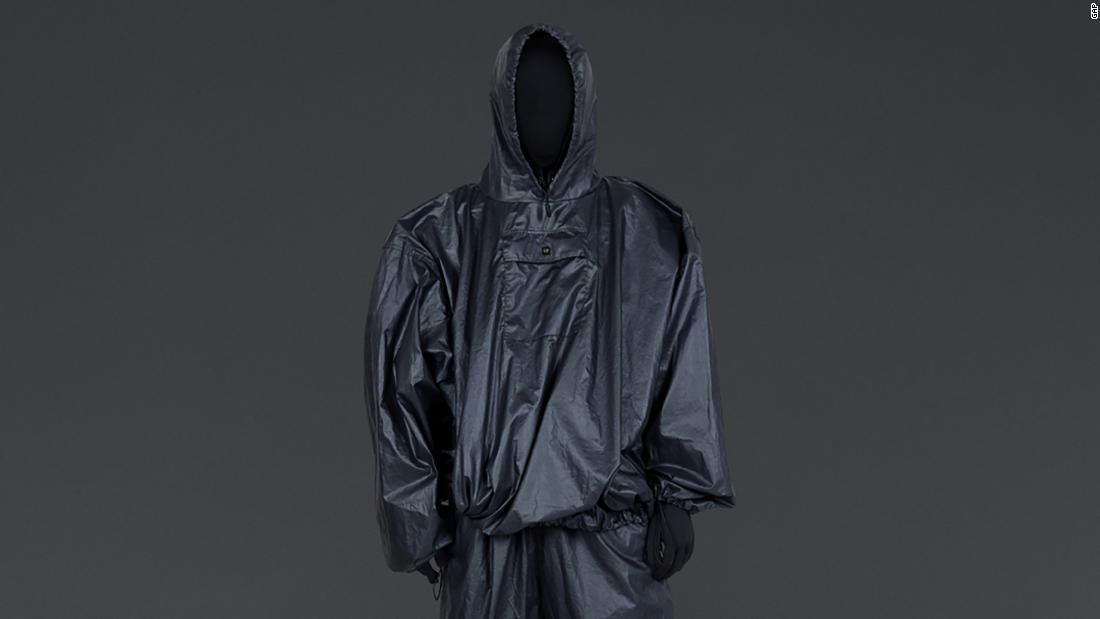 The company posted a message on its website Wednesday morning: “In light of the tragedy in Uvalde, Texas, we are postponing the Yeezy Gap Engineered by Balenciaga launch until Friday, May 27. As we pause, our hearts go out to the families and communities impacted.”

An 18-year-old gunman on Tuesday fatally shot 19 children and two adults at an elementary school in Uvalde, Texas, before he was killed by law enforcement officers, officials said.

Tuesday’s massacre is the second-deadliest school shooting since 2012, when 26 children and adults were killed at Sandy Hook Elementary School. It is at least the 30th shooting at a K-12 school in 2022, according to a CNN tally.

Products from the “Yeezy Gap Engineered By Balenciaga” collection had been set to launch for purchase on Wednesday morning on Yeezygap.com and Balenciaga online partners farfetch.com, mytheresa.com and luisaviaroma.com. The collection pairs Kanye West’s creative vision with Balenciaga’s creative director, Demna Gvasalia, who has been designing ready-to-wear clothing for Balenciaga for six years.

Gap (GPS) first announced its 10-year deal with Ye for the Yeezy Gap brand in June 2020. The first piece from Yeezy Gap was a $200 jacket, which sold out instantly online when it launched last fall. A handful of subsequent launches from the brand, including more jackets and hoodies, also sold out instantly.