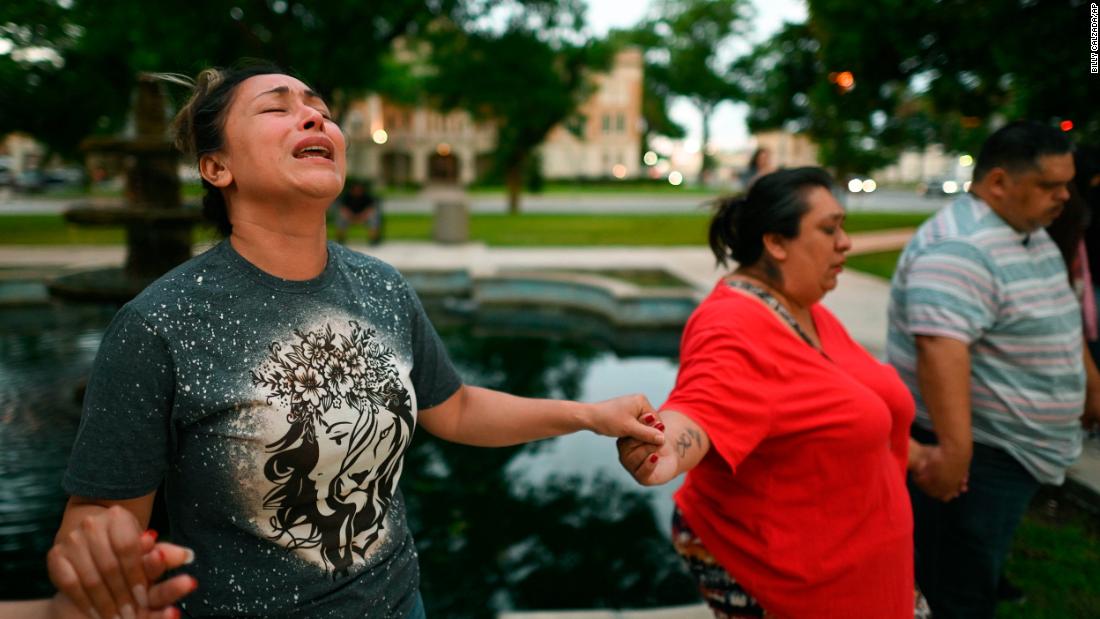 Sen. Joe Manchin said Tuesday he would do anything he could to move “common sense” gun legislation forward, but he refused to eliminate the filibuster to get gun legislation through the Senate.

“You would think there’d be enough common sense,” Manchin said when asked directly if he was open to getting rid of the filibuster to pass gun reform laws.
“The filibuster is the only thing that prevents us from total insanity,” he added.

When asked by CNN what his message to outraged and frightened parents and grandparents is, Manchin noted he’s a grandfather, adding:

“It makes no sense at all why we can’t do common sense, common sense things and try to prevent some of this from happening.”