Abrams and Kemp will face off in gubernatorial rematch in GA 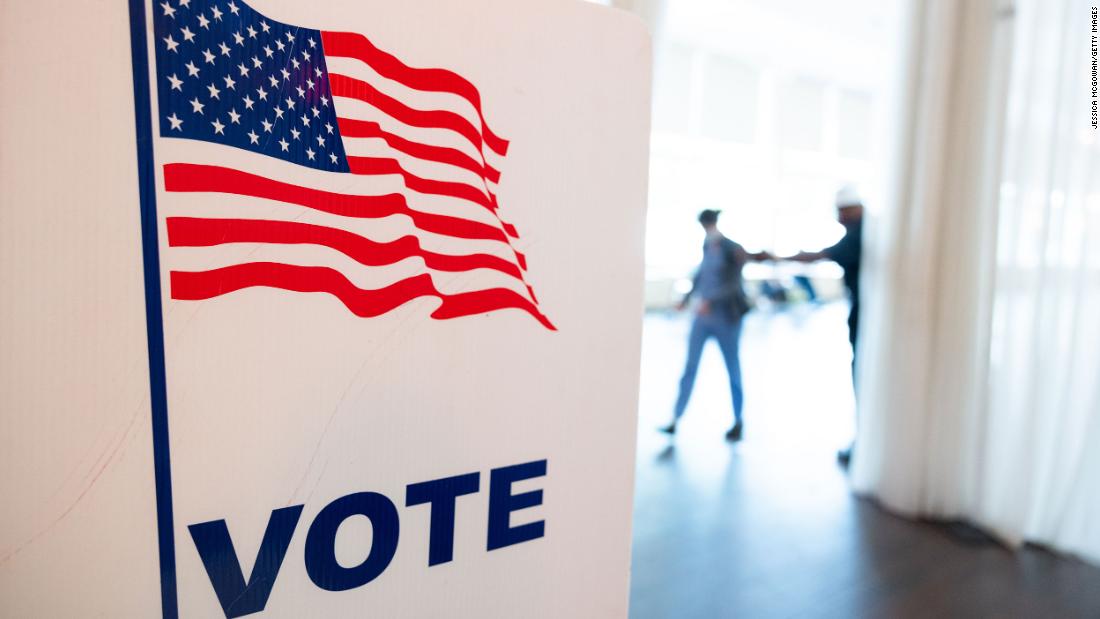 Gov. Brian Kemp may have had plenty of reasons to gloat tonight as he scored a resounding triumph in his Republican primary for a second term, but he made no mention of former President Donald Trump and looked ahead to his rematch with his Democratic rival, Stacey Abrams.

“Even in the middle of a tough primary, conservatives across our state didn’t listen to the noise,” Kemp said. “They didn’t get distracted, they knew our record of fighting and winning for hard-working Georgians.”

As he has done throughout his campaign, Kemp ignored Trump – making only a passing reference to the “noise” from the extraordinary GOP primary campaign that the former President orchestrated by recruiting former Sen. David Perdue into the race. Kemp struck a modest tone, considering his wide margin of victory.

In the speech to supporters at the College Football Hall of Fame in downtown Atlanta, Kemp thanked Perdue for a gracious concession call and his pledge to work together to keep the governor’s office in Republican hands.

Kemp devoted the majority of his victory speech to assailing Abrams.

“Our battle is far from over,” Kemp said. “Tonight, the fight for the soul of our state is to make sure that Stacey Abrams will not be our next governor or next President.”

It was a theme Kemp repeated again and again as he implored Georgia voters to stop Abrams’ political rise. He also sought to tie her to the political challenges facing President Biden and other Democrats.

“She has embraced the disastrous Biden agenda,” Kemp said, adding that her “far-left campaign for governor is only a warm-up for her presidential run in 2024.”

Former Sen. Saxby Chambliss told CNN at Kemp’s party in Atlanta that he’s “not surprised at all” by Kemp’s victory over David Perdue in the primary.

“Georgia Republicans have spoken about how they feel about Trump,” said Chambliss, who served two terms in the Senate. Perdue was elected to succeed Chambliss in 2014 and served one term in the Senate before losing reelection in a 2021 runoff to Democrat Jon Ossoff.