Biden on guns: 'Where in God's name is our backbone?' 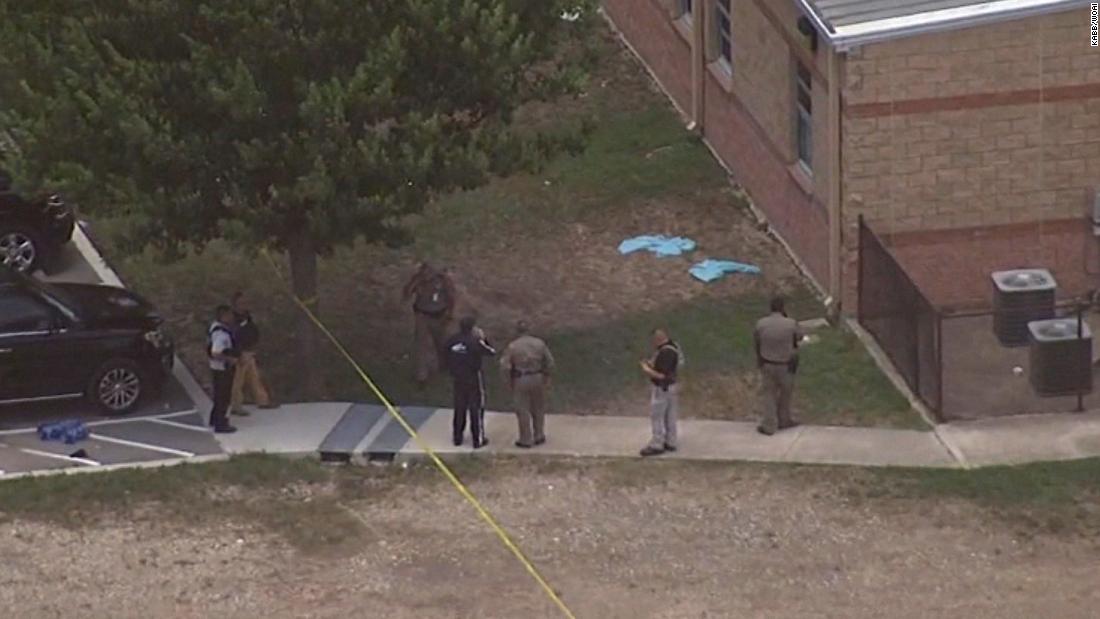 Golden State Warriors head coach Steve Kerr called out lawmakers in Washington in a fiery speech about today’s school shooting ahead of tonight’s NBA playoff game between the Warriors and the Dallas Mavericks.

A fiery Kerr opened his remarks by telling the press “basketball questions don’t matter” right now. Kerr, while banging on the table he was seated at, said: “When are we going to do something?”

Kerr called out “50 senators who refuse to vote on HR-8,” a House bill that strengthens firearm background checks, claiming, “they won’t vote on it because they want to hold onto their own power.”

While calling out the senators, including referring to Republican leader Mitch McConnell by name, Kerr asked: “are you going to put your own desire for power ahead of our children, and elderly, and churchgoers?”

“50 senators in Washington are going to hold us hostage,” Kerr said.

Kerr said he was “fed up” and told those listening to think about their own family members and ask: “how would you feel if this happened to you today?”

“We can’t get numb to this.” the coach said before exiting the room.