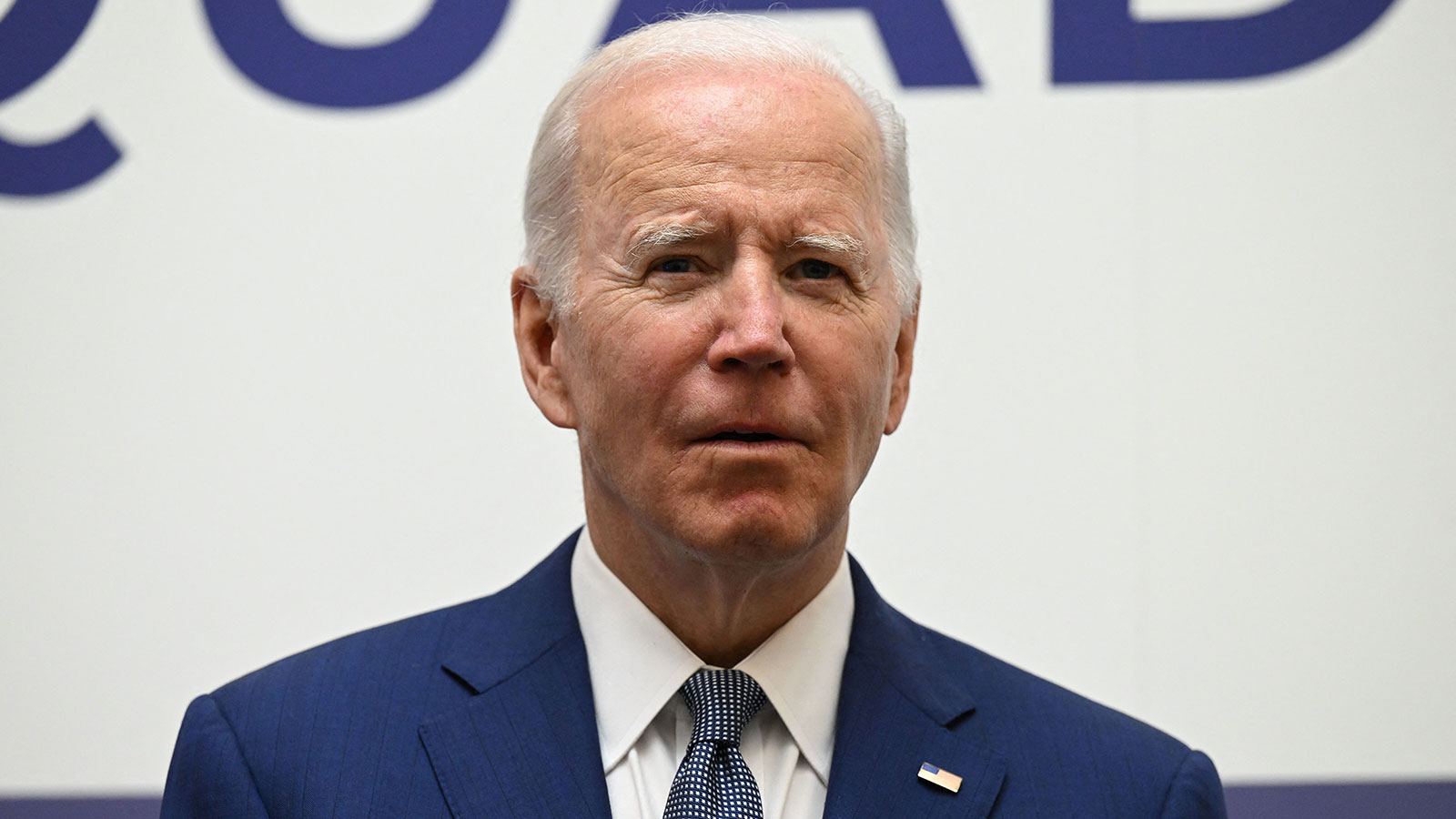 “What happened in Uvalde is a horrific tragedy that cannot be tolerated in the state of Texas. There is swift action being taken by local law enforcement,” he told reporters.

He said the shooter was 18 years old and is dead.

He added that the local authorities investigating the shooting will be given any required resources.

Additionally, Abbott added that the shooter reportedly also shot his grandmother before going to the elementary school.

“It is being reported that the subject shot his grandmother right before he went into the school. I have no further information about the connection between those two shootings,” he said. “The subject is reported to have been a student at Uvalde High School and is a US citizen,” the governor said.

Uvalde is about 85 miles west of San Antonio.