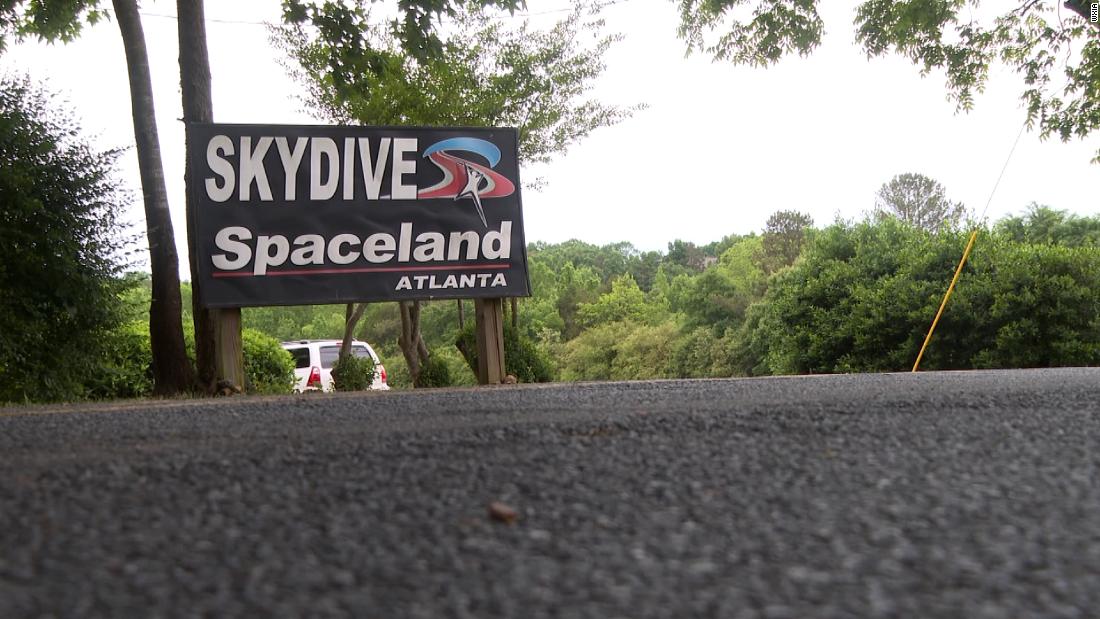 “She was doing her first ‘solo’ training skydive, wearing her own parachute system and jumping with a dedicated instructor,” West said. “The freefall portion of the skydive was uneventful; however, there was a complication with the primary parachute.”

“The equipment was appropriately sized, in good repair, and maintained properly by the standards of the Federal Aviation Administration,” Skydive Spaceland said, adding weather was not a factor.

The FAA will investigate, it said in a statement to CNN.

“FAA investigations of skydiving accidents and incidents typically focus on inspecting the packing of the parachute, reserve parachute, and rules of flight for the pilot and aircraft,” the statement said.

The victim is from Roswell, Georgia, Polk County Coroner Norman Smith said. Authorities are not releasing her name for now. An autopsy is pending, the coroner said.

Skydive Spaceland started in 2000 and now operates several locations across the US, their website says. The Georgia location was established in 2015.

“Our hearts hurt for this young lady and her family and friends, as well as our skyfamily,” Skydive Spaceland Operations Manager Sarah Skroch said. “Skydivers are a close-knit group and this hurts all of us deeply.”