Analysis: Is this the end of the Bush dynasty? 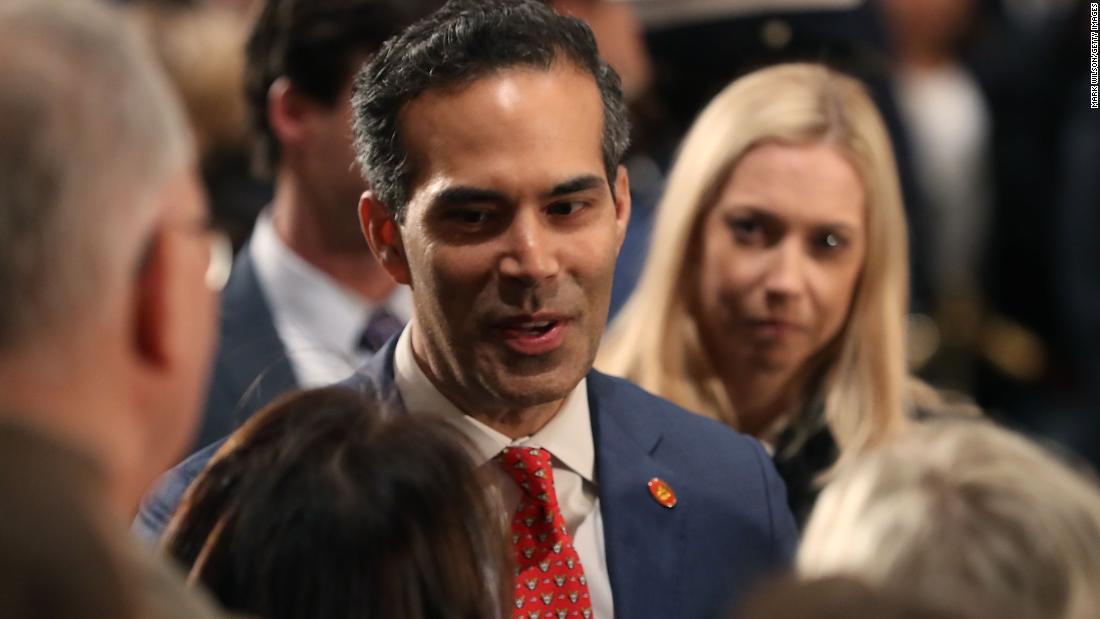 Which is what makes the fact that the best-known scion of this famous family appears headed for a loss in a GOP primary runoff for Texas attorney general — due, at least in part, to his famous last name — all the more remarkable and telling.

What’s remarkable is that the race has, largely, revolved around the Bush name — and it hasn’t been a good thing for George P. Bush. As the Texas Tribune wrote earlier this month of his candidacy:

“His ubiquitous name recognition is emerging as a liability in the Republican [P]arty. … Some of the top reasons Republican voters are reluctant about him are his ties to his family’s center-right political leanings and his own past policy positions.”

Bush even ran ads trying to change the subject from his last name. “I’m George P. Bush and I’m proud of my family’s contributions to Texas and America. But this race isn’t about my last name,” he said in one ad this month. “It’s about Ken Paxton’s crimes.”
Paxton is, at present, fighting a myriad of legal issues, though he has not been convicted of any of the charges he faces. There’s the 7-year-old securities fraud charges. The allegations of fraud and abuse of office. And the lawsuit from the Texas state bar over Paxton’s suit that aimed to overturn the results of the 2020 election.

And yet, despite all of that, Paxton is widely considered the favorite to win the Republican nomination on Tuesday — and, in so doing, emerge as a clear favorite to hold the office for another four years in still-GOP-friendly Texas.

Which is, at one level, remarkable. A deeply damaged incumbent running against a rising star with a famous last name in Texas politics would seem to suggest that Bush, not Paxton would be the favorite going into the runoff.

That the roles are reversed speaks to how much the Republican Party has changed in recent years.

See, Paxton has the endorsement of former President Donald Trump. “Ken is strong on Crime, Border Security, the Second Amendment, Election Integrity and, above all, our Constitution,” Trump said when he backed him last year, calling Paxton a “true Texan who will keep Texas safe.”

That endorsement came despite an aggressive effort by George P. Bush to secure Trump’s backing or, at the very least, to keep the former President neutral in the race.

In the run-up to the announcement of his candidacy last year, George P. Bush tweeted a picture of himself on a cell phone with this caption: “Great to speak with President Trump to discuss the future of Texas and how we are keeping up the fight to put America first. I appreciate the words of encouragement and support.”
As Scott Braddock, editor of the Texas-based Quorum Report, noted at the time, George P. Bush supporters were handing out koozies at his campaign launch event that featured an depiction of him and Trump together with a 2019 quote from the former President that read: “This is the only Bush that likes me. This is the Bush that got it right. I like him.” George P. Bush endorsed Trump in the 2020 presidential race.

That George P. Bush was willing to throw his own family under the bus is telling. That it doesn’t appear to have worked — even against an incumbent as damaged as Paxton — is a stunning testament to how power within the GOP has been transferred.

The Bushes were the first family of national Republican politics for decades. Now, their last name is a political drag — and the once-promising next generation of their family looks headed to defeat today.