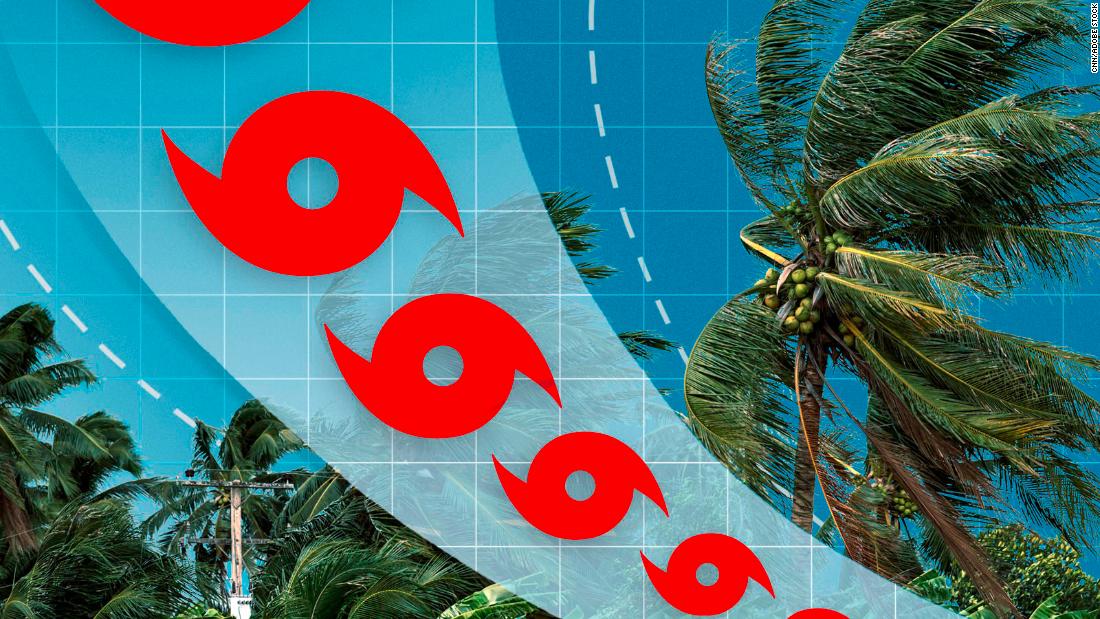 The National Oceanic and Atmospheric Administration’s Climate Prediction Center on Tuesday forecast 14 to 21 named storms, six to 10 hurricanes and three to six major hurricanes — of Category 3 strength or greater.

The 2020 and 2021 seasons both exhausted the hurricane name list and broke records. No one can say for sure if this year will do the same, but in early April, Colorado State University released its numbers, which were right in line with what NOAA is forecasting.