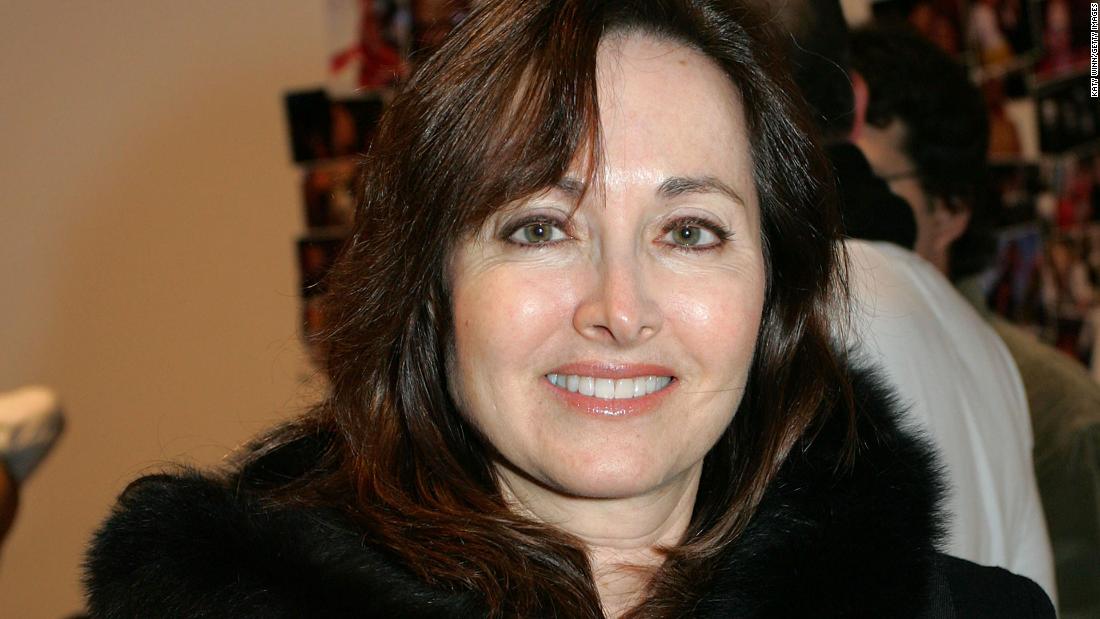 Lawyers for the attorney general’s office said in a new court filing that Rhona Graff, who was Trump’s executive assistant for decades until she left last April, has agreed to answer questions next Tuesday.

The court filing is the latest go-round in the battle between the attorney general’s office and Trump over his compliance with a subpoena for documents. Trump has said he doesn’t have any records sought by the subpoena. The Trump Organization said it identified 10 documents from Trump’s business records. Earlier this month, a New York judge held Trump in civil contempt, fining him $110,000 for failing to produce records or demonstrate he and his legal team undertook efforts to root out any documents.

Last week, Trump wired the money to an escrow account and produced 11 affidavits from lawyers and others at the Trump Organization to try to support their position that they scoured file cabinets and electronic files to comply with the subpoena. One of those affidavits was filed by Graff, but the state attorneys say it “raises a series of obvious questions.”

“Ms. Graff’s affidavit does not include the retention and preservation practice relating to the Statements of Financial Condition that Mr. Trump signed and are the key focus of OAG’s investigation.” They write she is also silent as to what she did with any records she received from Trump, as opposed to records Trump wrote himself.

“What happened to the correspondence that he received, both from Trump Organization staff and others outside the organization?” they asked.

The state lawyers also said it was “striking” that the Trump Organization couldn’t locate any other former executive assistants and said they wanted to know what efforts were made to track them down. In addition, the state attorneys said Trump failed to submit an affidavit from Trump’s executive assistant as of December 2021. They asked the judge to extend Trump’s deadline to satisfy those requirements to purge his contempt until June 1 rather than move to reinstate the daily $10,000 fine.