Amazon will block police indefinitely from using its facial-recognition software 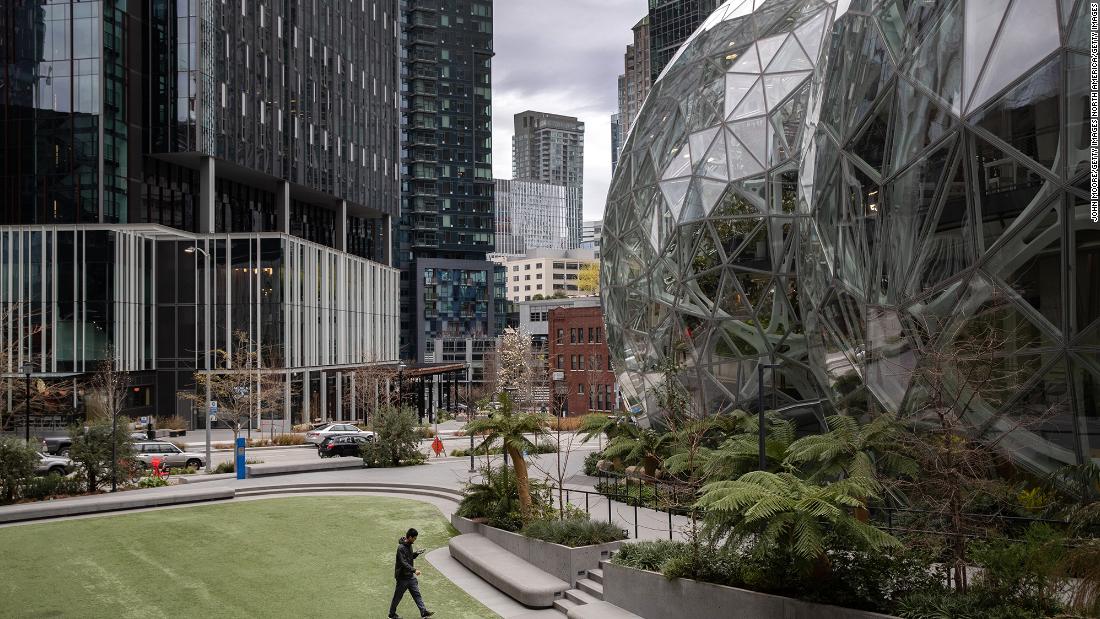 On Tuesday, Amazon (AMZN) said it would extend its ban on police usage of the technology “until further notice.” The decision was first reported by Reuters.

In June 2020, Amazon halted sales of Rekognition to police departments. The decision came during wide-scale protests against police violence in the United States, which began with the death of George Floyd after a Minneapolis police officer knelt on his neck during an arrest.

In a blog post last June, Amazon said it had already advocated for governments to regulate the technology and hoped a year-long moratorium would see Congress passing laws related to ethical use of facial-recognition systems in the United States. Amazon offered its assistance in this process, saying at the time, “we stand ready to help, if requested.”
Amazon’s initial decision followed a letter from IBM (IBM) to US lawmakers, that said the computing giant would no longer offer facial recognition services and condemned the use of facial recognition “for mass surveillance, racial profiling [or] violations of basic human rights and freedoms.”

Nearly 12 months later, no federal regulations have passed. There are a handful of US state laws restricting the use of facial-recognition systems and city-wide bans on it. These rules tend to target how the government and businesses might use such software, not individuals.

In a statement on Tuesday, the American Civil Liberties Union — which is one of many civil rights groups that has vociferously criticized Amazon’s Rekognition technology in the past and asked the company to stop selling it to government groups — said it was glad to see the ban extended indefinitely.

“Now, the Biden administration and legislatures across the country must further protect communities from the dangers of this technology by ending its use by law enforcement entirely, regardless which company is selling it,” Nathan Freed Wessler, deputy director of the ACLU’s Speech, Privacy and Technology Project, said in a statement.

Perhaps the most well-known of the other companies that sell facial-recognition technology is Clearview AI. That company built an enormous stash of faces with images of people from social networks, and limits its use to law enforcement (Clearview has said it has hundreds of such customers).