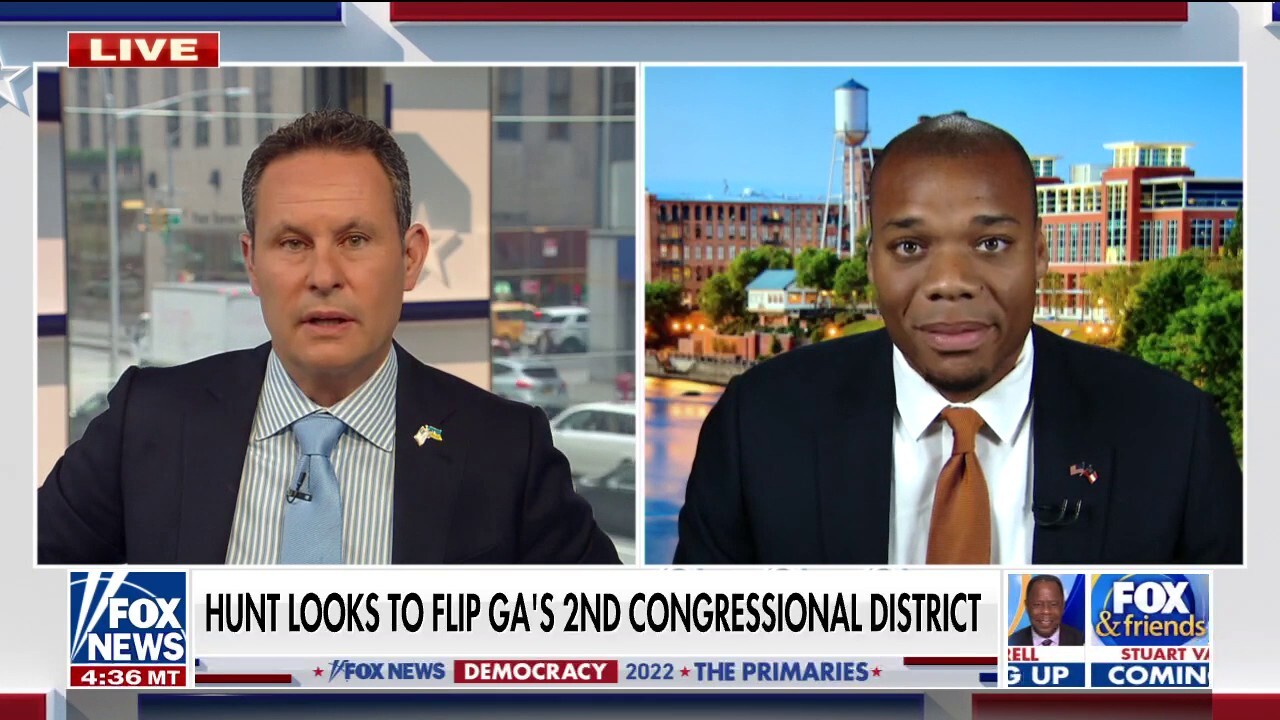 Georgia congressional candidate Jeremy Hunt slammed gubernatorial candidate Stacey Abrams for “publicly shaming” the state she is running to lead. On “Fox & Friends” Tuesday, Hunt said it’s embarrassing that Abrams is running for office and asserted that Republicans will win in the state in November.

JEREMY HUNT: It’s amazing to me that you have someone running for governor who’s supposed to be the ambassador of our state, and she’s already criticizing and publicly shaming our state in a way like this. I think it’s so embarrassing to have someone like that who’s at the top of a ticket in our state.

As a Republican running for Congress right now and as a next-generation conservative, our message is very clear. We stand for our Georgia values: faith, family and community. Those are the values that make our state strong. That’s what makes us the greatest state to live. And that’s why we’re going to defeat the Democrat agenda this November. So we’re asking everyone to get out and vote.