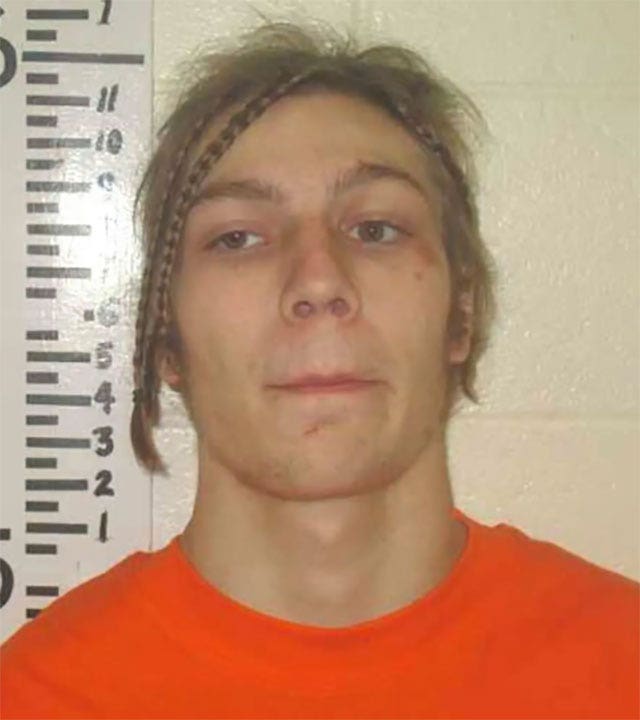 A Maine man is charged with murder in the shooting of his young niece during a family dispute.

Andrew Huber-Young, 19, of Wells, Maine, was arrested Sunday and charged with murder.

The Wells Police Department said on Facebook that he is accused of shooting three people at approximately 4:20 p.m. Saturday inside a residence. Two males were transported to local hospitals with non-life-threatening injuries. A child, identified as two-year-old Octavia Huber Young, has died as a result of her injuries and an autopsy will be conducted in coming days, police said.

Police said not immediately identify the two wounded males or disclose their relation to the suspect.

Portland Press Herald reported that the two males hurt were the suspected gunman’s father and brother and the little girl killed was his young niece. Family said the 19-year-old drew a gun when he learned his father was kicking him out and fired at his brother while he was holding the girl.

The girl’s mother was at work at the time of the incident.

Huber-Young was transported to the York County Jail where he is being held without bail.

The Maine State Police Major Crimes Unit continues to investigate the shooting with the assistance of the Wells Police Department. It is expected that Huber Young will face additional charges as the investigation proceeds, Wells Police said.