Silicon Valley’s Worship of Work Hurts All of Us 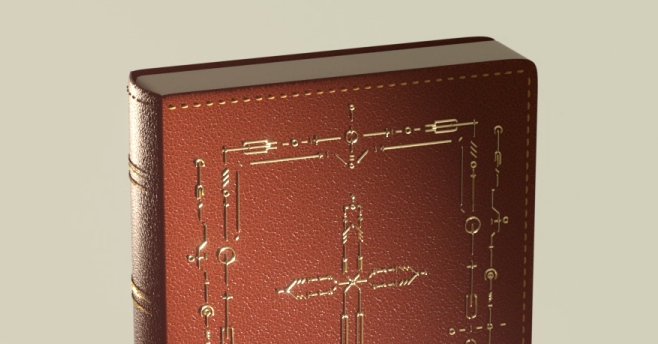 Consider what happened to an entrepreneur I’ll call Taylor, who quickly soared up the ranks in her company. Like many of the others I’d spoken to, she also poured herself into her company by working 70 to 80 hours a week, eating all her meals at work, limiting her social circle to co-workers, until her entire life orbited around the company. Like John, Taylor had faith that her devotion would be rewarded by a highly anticipated corporate acquisition, when the company’s value would be precisely realized.

But when the acquisition fell through, she said, it “broke my heart … I couldn’t do it anymore, and so I left.” She spiraled into a yearlong existential crisis that she described as a “death of self.” Taylor depended on work so fully for her identity and meaning that once she left her job, she didn’t know who she was anymore.

“Who am I? What do I value?” she asked herself. “I didn’t even know these things because I gave everything to work.” With her sense of self so long tethered to her company’s performance, the failed acquisition revealed to her the poverty of a worldview that reduces “values” to mere dollars and cents.

Worshiping work costs the rest of us too. Today, the theocracy of work increasingly governs life in other knowledge-industry hubs across America like Seattle, New York and Cambridge, Mass. It is hollowing out our faith communities and civic associations — the places where diverse groups of people hash out hard questions of moral value, the very questions that Taylor was so hungry to engage with.

Across different faith traditions, clergy members in Silicon Valley say that their congregations are dwindling because people are too busy working. A few decades ago, a pastor told me, the typical member attended Sunday service and Sunday school most weeks. Today, that member attends only Sunday service once a month, he said. And he is scraping for volunteers as never before.

Worshiping work is also weakening our democracy, as well-paid professionals — historically among the most politically engaged demographics in America — check out politically. Silicon Valley politicians I talked to lamented the political apathy of busy rank-and-file tech workers who live in a bubble (the Musks and Thiels are a different story). “They don’t get involved,” a public official told me. “They don’t vote. They don’t know their local representatives.”

But not everyone gets pulled into the religion of work. As I conducted my research, I discovered that certain groups of people are less likely to worship work — including older tech workers and devoutly religious tech workers of all ages. Whether it is the local Buddhist temple, a church or a political association, these tech workers belong to communities outside of work that lay claim to their time, energy and devotion. Tech workers who are religious stand out even more from the work-worshiping mainstream. Their religions give them a solid foundation to build a sense of self, community, spirituality and purpose apart from work. And their religious communities are often more diverse, both racially and socioeconomically, than the ones they find at work.