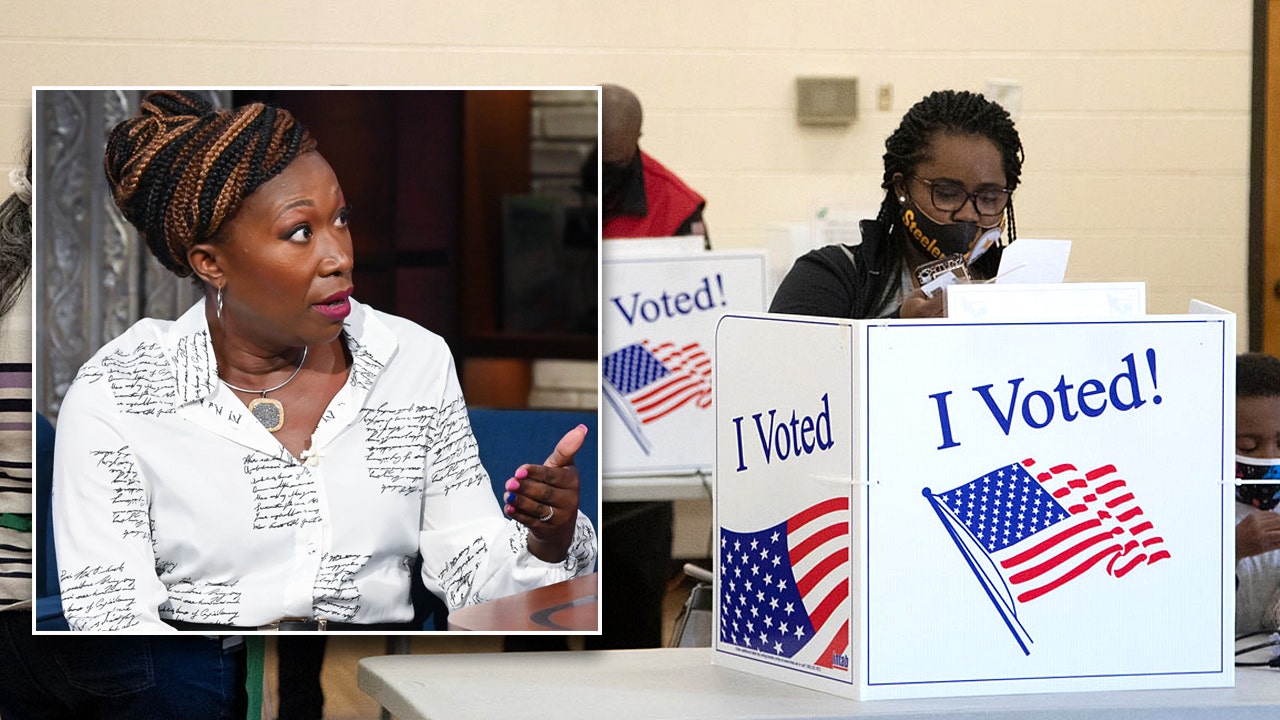 Democrats, corporations and the liberal media repeatedly decried Georgia’s Republican-passed Election Integrity Act as the next Jim Crow, but the Peach State is now seeing record-breaking turnout for early voting ahead of Tuesday’s primary.

Last year, President Biden called the law, known as SB 202, a “blatant attack on the Constitution and good conscience,” ascribed it as “Jim Crow in the 21st century” and was supportive of Major League Baseball moving the 2021 All-Star Game out of Atlanta as a response. Biden urged Congress to pass sweeping federal voting laws, including the For the People Act and the John Lewis Voting Rights Advancement Act.

Biden, along with Democrats and members of liberal media, argued that the law would deny people the right to vote, especially minority Americans, and could lurch U.S. democracy off balance.

But voting in Georgia is breaking early records despite the state’s “controversial new election law,” as The Washington Post put it.

A 70-year-old Black woman that spoke with the Post said she was surprised at how easily she was able to vote.

“I had heard that they were going to try to deter us in any way possible because of the fact that we didn’t go Republican on the last election, when Trump didn’t win. To go in there and vote as easily as I did and to be treated with the respect that I knew I deserved as an American citizen — I was really thrown back,” she said.

According to the office of Georgia Secretary of State Brad Raffensperger, there have been nearly 800,000 ballots cast by Georgians as of Friday, a number three times that of 2018 and significantly higher than 2020, an election year when voting typically increases.

Such information likely came as a surprise to the Post, which last June tweeted that the law signed by Georgia Gov. Brian Kemp “imposes a number of restrictions” on voting and thus earned it comparisons to Jim Crow laws that “effectively blocked Black men and women from voting in the American South.”

An attached article argued in part that the new restrictions are “likely” to make “disproportionately more difficult” for people of color to vote.

BIDEN: PARTS OF US ‘BACKSLIDING’ INTO JIM CROW DAYS

Two months earlier the paper’s editorial board asserted that Republicans had adopted a strategy in many states, including Georgia, of making it more difficult to vote.

“No, that is not a full return to Jim Crow. But it shows a toxic hostility to democracy that no Republican can take pride in,” the board concluded.

The Post was far from the only media organization to tout the Jim Crow narrative.

A March 2021 article from attorney and author Teri Kanefield in MSNBC ran with the title, “Georgia’s ‘Jim Crow’ voter suppression bill is now law. Here’s how Democrats can fight back.”’

An opinion column from the New York Times asked of the Georgia law, “If it’s not Jim Crow, what is it?”

It wasn’t just in print media that liberal organizations flooded the airwaves with rabid criticism of the Georgia law, but also on the airwaves.

MSNBC host Joy Reid said early last year that the Republican voting legislation was the “end of democracy” in America and the beginning of a strategy reminiscent of apartheid South Africa.

Furthermore, during an appearance on MSNBC, liberal Washington Post columnist Eugene Robinson was asked by host Ali Velshi whether he agreed with Biden’s comments comparing the law to Jim Crow.

“Well, I’d say it is,” Robinson replied. “I mean I did grow up under Jim Crow laws.”

CNN political analyst April Ryan took shots directly at the GOP, calling them a party against the “browning of America” and actively “cheating at the polls.”