High Gas Prices Are a Problem. But Let’s Not Moralize About It. 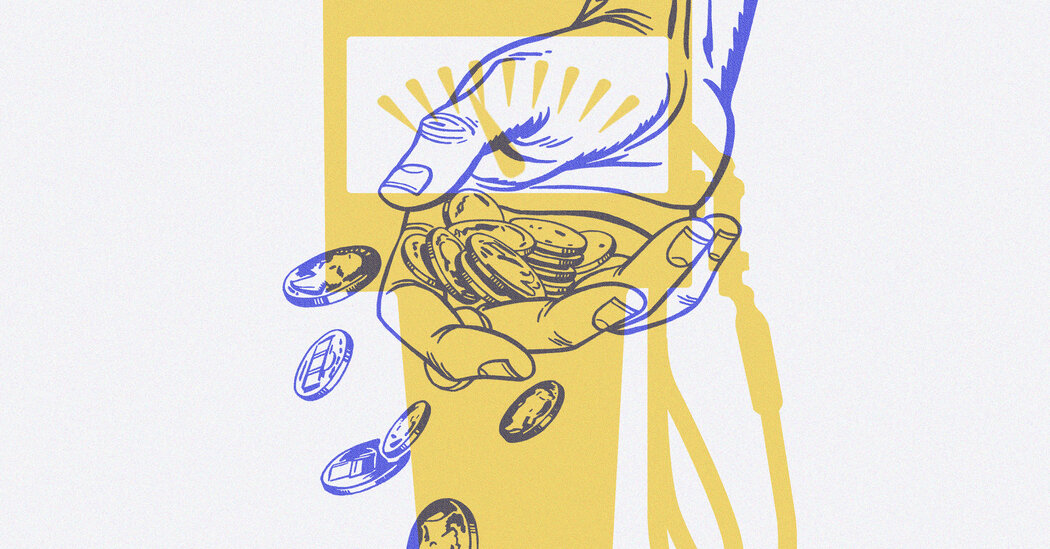 President Biden, frustrated by high inflation, is threatening oil producers and refiners with federal investigations over their pricing practices. In November, even before prices really took off, he asked the Federal Trade Commission to look for evidence of gouging. He wrote to the commission’s chair, Lina Khan, “I do not accept hard-working Americans paying more for gas because of anti-competitive or otherwise potentially illegal conduct.”

But forcing refiners to accept lower prices for their products would only create shortages. The demand for gasoline, diesel, jet fuel and other refined products at the artificially low price would be greater than the supply, a recipe for chaos. Lawrence Summers of Harvard, who served as Treasury secretary in the Clinton administration, told Bloomberg Television this month, “The ‘price gouging at the pump’ stuff, the more general price gouging stuff, is to economic science what President Trump’s remarks about disinfectant in your veins was to medical science.”

The Federal Trade Commission has been asked several times over the years to investigate allegations of profiteering in oil and gas, and has consistently found that price spikes are a result of naturally “inelastic” supply and demand: In the short term, it takes a big price increase to significantly discourage people and businesses from buying fossil fuels and petrochemicals. Supply is even harder to affect with price since refiners generally are already operating at or close to full capacity.

That’s not to say everything’s fine. It’s clearly not. Today’s high prices have many causes, including an unexpectedly rapid recovery in consumer demand, increased exports of refined products to Europe and the cutoff of supply of hydrocarbons from Russia, including vacuum gas oil, an important input for U.S. refineries.

A more enduring cause of high prices is a reduction in U.S. refining capacity. A major refinery in South Philadelphia experienced an explosion and fire in 2019 and has never reopened. Other refineries have shut down in California, Louisiana, New Mexico, North Dakota and Wyoming. Industrywide operating capacity is down 5 percent since the start of 2020. “No country has lost more capacity than ours, though global projects are planned that will make up for the losses within the decade,” Ericka Perryman, a spokeswoman for American Fuel & Petrochemical Manufacturers, wrote in an email.

While refiners have a short-term incentive to produce as much as they can, their long-term incentive is to be cautious about adding capacity. The world needs to move away from hydrocarbon fuels as quickly as possible to save the planet from climate change. Knowing that, refiners are reluctant to invest heavily in plants that could soon be rendered obsolete by regulation or renewable forms of energy. “How do you invest in long-lived assets if the administration is signaling that they want you out of business by 2030?” asked Dean Foreman, chief economist at the American Petroleum Institute.

Investors were alarmed by the big losses that refiners suffered in 2020, when the pandemic shutdown killed demand and the price of crude oil famously turned negative for a day. Wall Street would rather have refiners pay down debt, raise dividends and buy back shares than build more refining capacity. That was clear last month from the questions asked by securities analysts in the first-quarter earnings calls of two big refiners, Valero and Phillips 66. “Would you consider moving the leverage target lower?” — that is, paying off more debt — Phil Gresh, an analyst for JPMorgan Securities, asked on the Valero call on April 26.