How the Right to Birth Control Could Be Undone 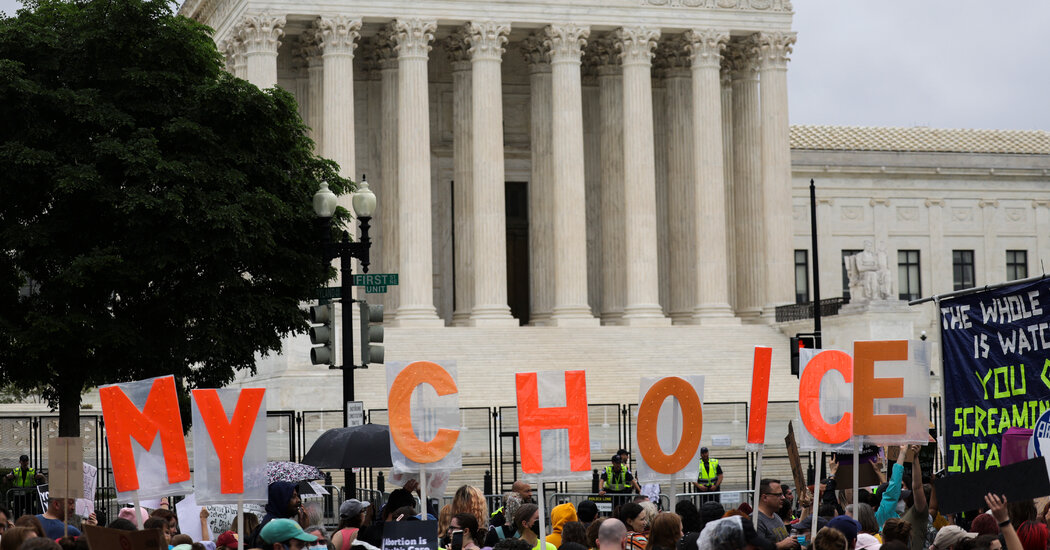 As red states line up to prohibit — and even criminalize — abortion, the crucial question will be, What counts as an abortion?

Beyond that, the draft opinion in the pending abortion case provides a path for challenging the constitutionality of all contraception. In a footnote, Justice Alito highlights an argument linking abortion with eugenics. The argument is most closely associated with Justice Clarence Thomas, who in a 2019 concurrence argued that abortion restrictions could be the state’s attempt to prevent abortion from becoming “a tool of eugenic manipulation.” Justice Thomas’s argument hinged, in part, on the relationship between Margaret Sanger, the founder of Planned Parenthood and the modern birth control movement, and the eugenics movement.

Justice Alito’s decision to include that footnote in his draft opinion is puzzling — by the draft opinion’s logic, overruling Roe is a function of textualism and originalism, not eugenics. Perhaps it was merely a collegial nod to Justice Thomas, who has diligently husbanded the eugenics argument and seen it flourish in lower court rulings on abortion.

Or, more ominously, perhaps the footnote is intended to preserve — in the most important Supreme Court decision in a generation — the view that the modern birth control movement is irrevocably tainted by its past associations with eugenics and racial injustice. After all, the court has overruled past precedents in order to remedy a racial injustice.

As the draft opinion acknowledges, the court in Brown v. Board of Education overruled Plessy v. Ferguson in order to correct the injustices of Jim Crow. What better way to destabilize, and lay a foundation for overruling, the right to contraception than to foster and cultivate the notion that it originated in a racist effort to stamp out Black reproduction?

To quote Justice Antonin Scalia, “it takes real cheek” for Justice Alito to insist that the draft opinion’s logic can be confined to abortion and does not implicate any other rights. The document, if finalized, will not simply lay waste to almost 50 years’ worth of precedent — it will provide a blueprint for going even further. The devil, after all, is in the details.

Melissa Murray is a professor of law at New York University and a co-host of the “Strict Scrutiny” podcast.